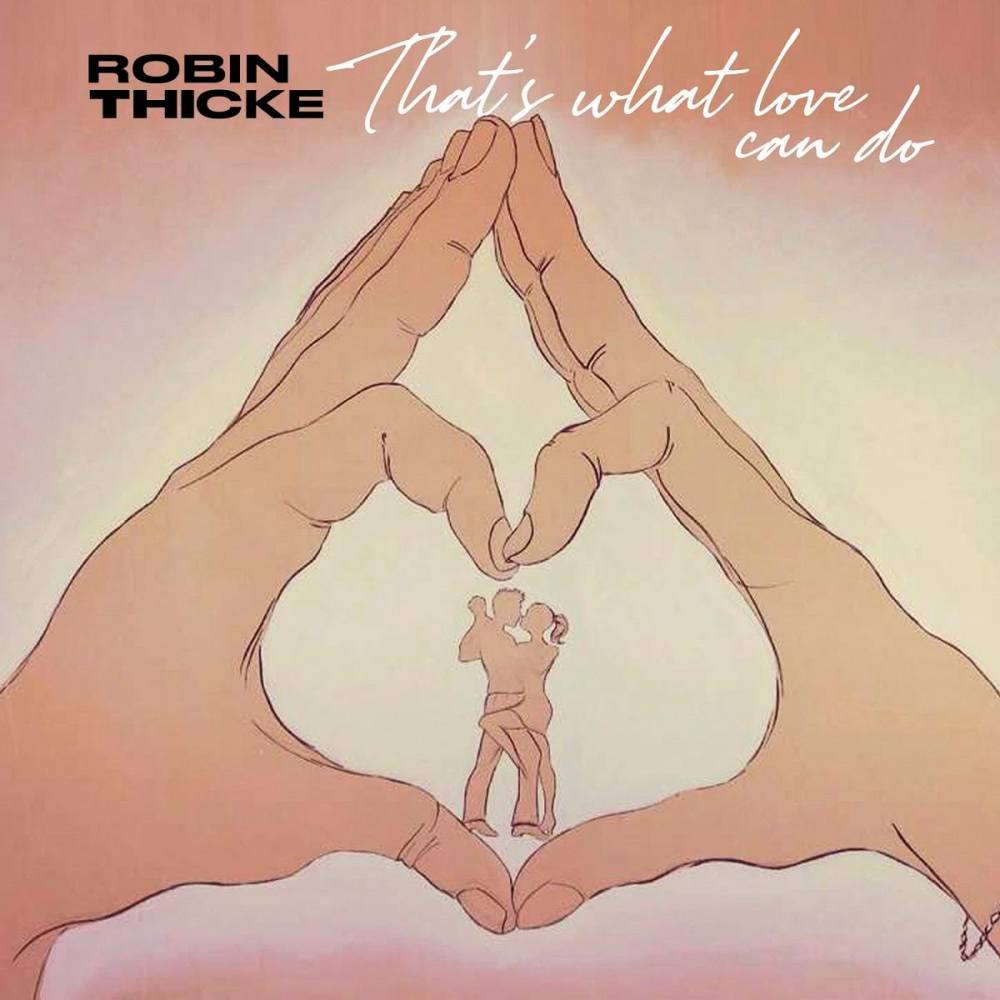 Robin Thicke has experienced tremendous falloff, over the past six years. During the summer of 2013, nobody could touch him, as “Blurred Lines” took off and became a memorable record, but the song’s influence led to a lawsuit from the Marvin Gaye estate, and his actions cost him his then-wife, Paula Patton. Years removed from that, with a new wife, and another child, Robin Thicke has returned with “That’s What Love Can Do,” which is his new single from his upcoming album.

Listen to “That’s What Love Can Do” by Robin Thicke below:

Continue Reading
You may also like...
Related Topics:blurred lines, marvin gaye, paula patton, robin thicke, that's what love can do