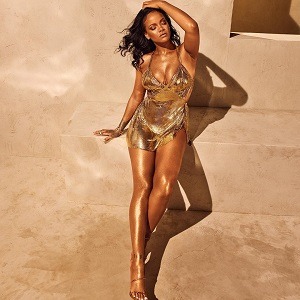 A titan in music, Rihanna began her career, with Def Jam, in 2004. She was signed by Jay-Z, who served as her mentor. Since 2008, Rihanna has been managed by his company, Roc Nation, which has since also become her record label.

Under the management of Roc Nation, Rihanna ended up lining up several business deals. When she released her last album, Rihanna landed a $25 million deal with Samsung. This would be followed by her establishing FENTY Beauty, her $200 million firm.

Rihanna has found herself overshadowed by Kylie Jenner, in the makeup market, but she has taken Instagram over. This afternoon, she announced the #BodyLava has returned. Her latest news has the fans of her product line over the moon. 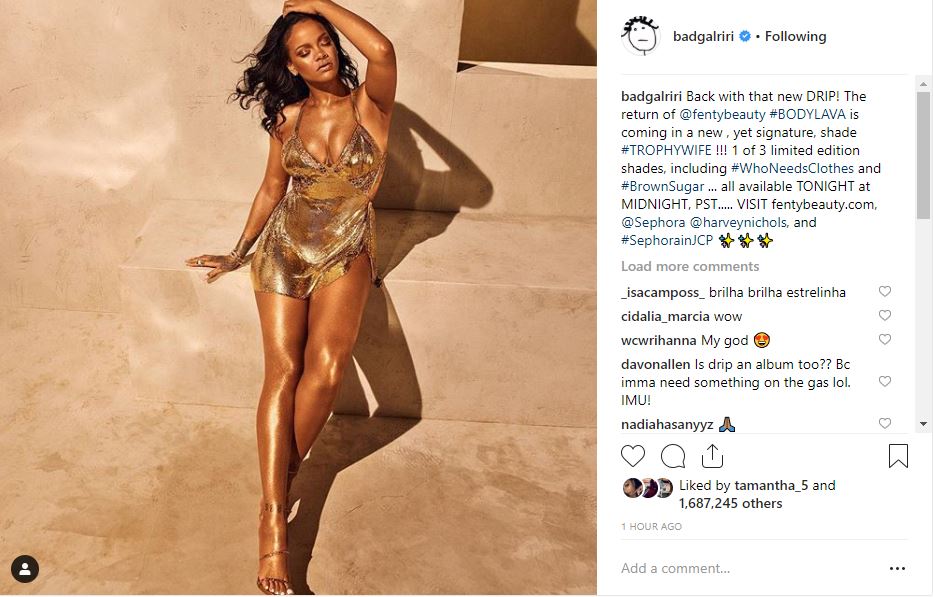