Skip to content
You are here
Home > Hip Hop News > #RHOA’s Eva Marcille addresses haters questioning how much she spent on her wedding: “Let’s be very clear, I paid for my own wedding!” [VIDEO] 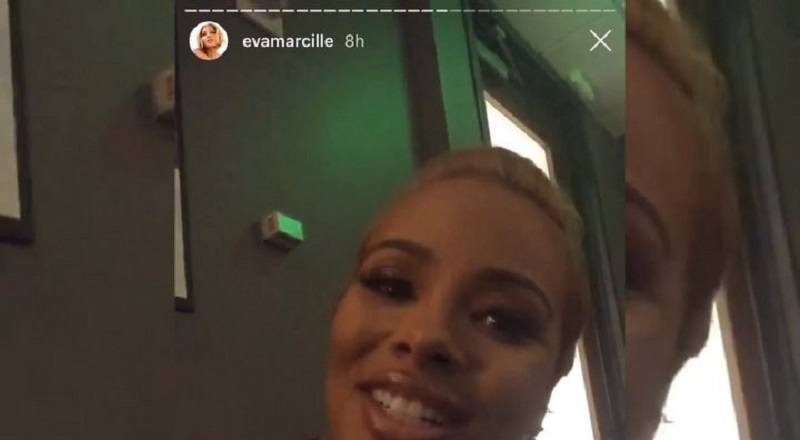 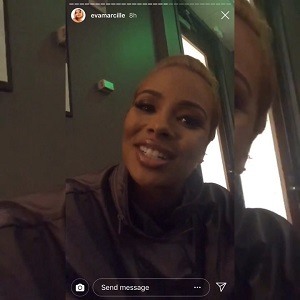 Since joining “The Real Housewives of Atlanta” cast, Eva Marcille has seen herself become a major topic of discussion. Even before the show, she had a reality show going on. With Kevin McCall as an ex, that’s not even a surprise.

Now married to her dream man, Michael Sterling, Eva Marcille has moved on. Along with this, she has managed to keep Kevin out of her reality TV drama. But, the fans have had a lot to say about this expensive wedding she and Michael had.

Eva Marcille caught those tweets, on Sunday night, about her wedding, and she’s not just letting it go. No, Eva Marcille made this video just for those people, the haters. She let them know that she paid for her entire wedding, just a FYI.