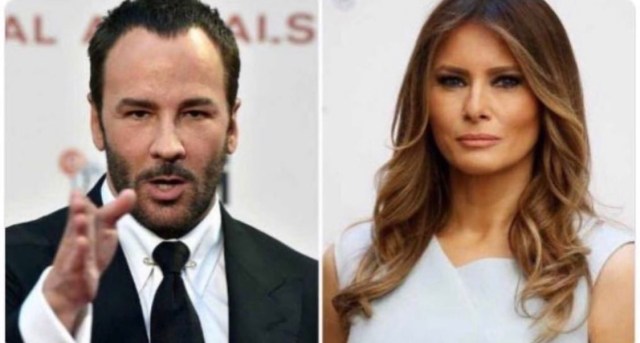 Tom Ford is currently trending on twitter because people do not do their research when it comes to quotes getting spread around.

This fake quote by Tom has MAGA twitter in an uproar and they have threatened to boycott Tom Ford altogether. The quote said that Tom refused to dress Melania Trump and claims he said “I have no interest in dressing a glorified escort who steals speeches and has bad taste in men.” The quote is, of course, fake news and Tom never said those words, but MAGA twitter thinks otherwise.

Jesus be a google search. 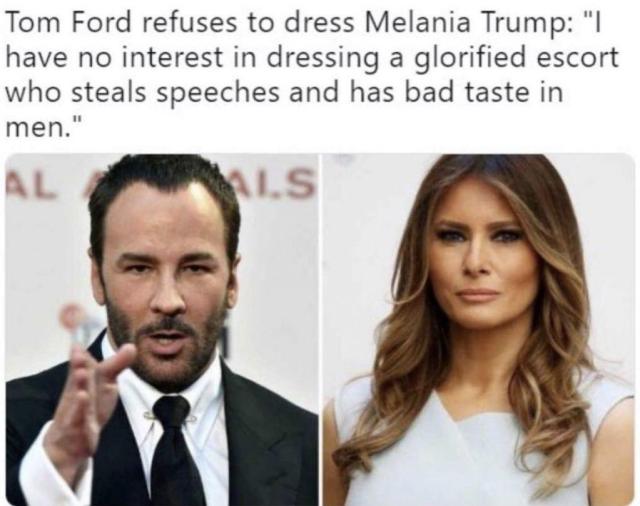 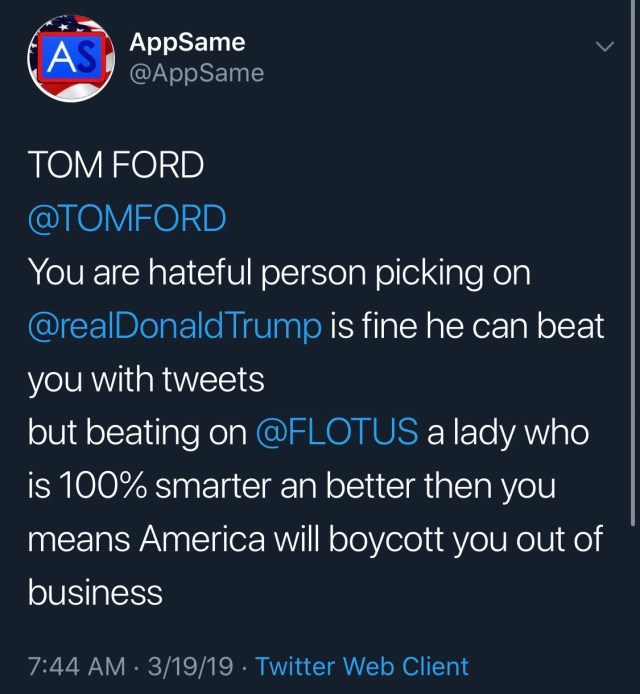 #RHOA’s Eva Marcille addresses haters questioning how much she spent on her wedding: “Let’s be very clear, I paid for my own wedding!” [VIDEO]
Mario – “Care For You” [VIDEO]