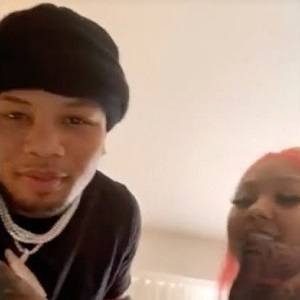 Early this morning, Dretta Starr leaked text messages from Gervonta, sharing them hours after Gervonta posted his date with Ari on his IG. It was only a matter of time before Ari responded. When the afternoon hit, both she and Gervonta responded.

Ari simply tweeted that a flight from Chicago to Atlanta was an hour and a half, while Gervonta responded to The Shade Room’s post. From there, Ari went on a Twitter rant. In the end, she said she wasn’t going to give it any more attention.

Read the tweets and IG comments from Ari, Gervonta, and Dretta below: 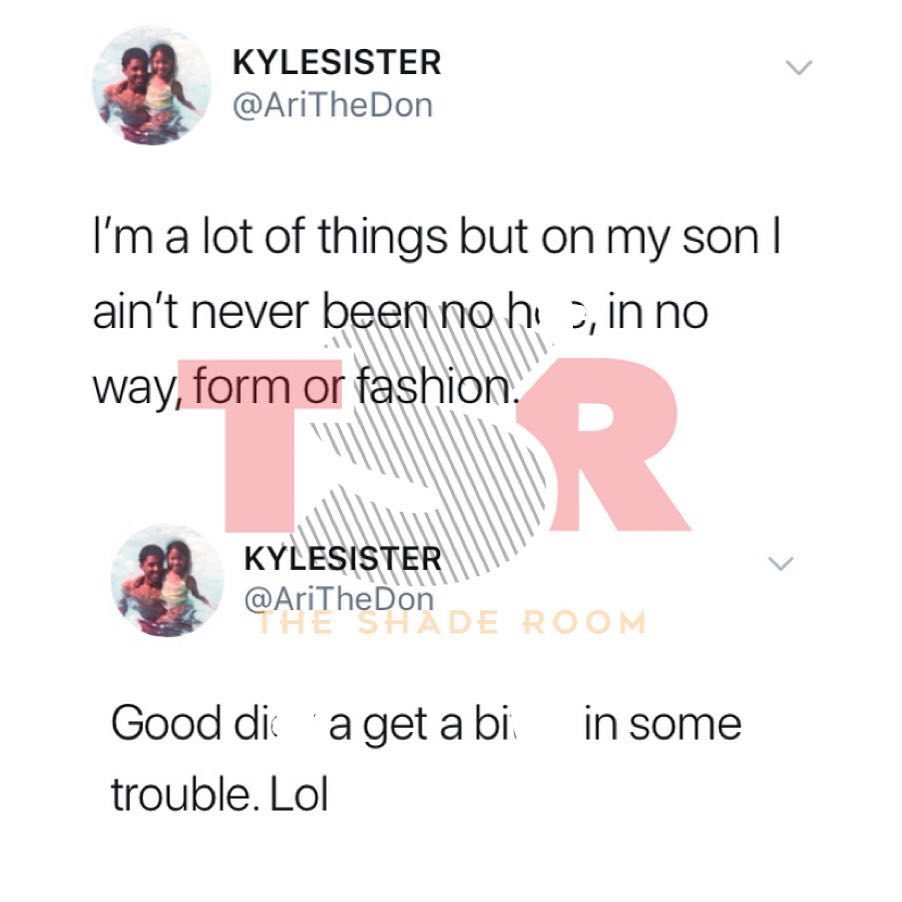 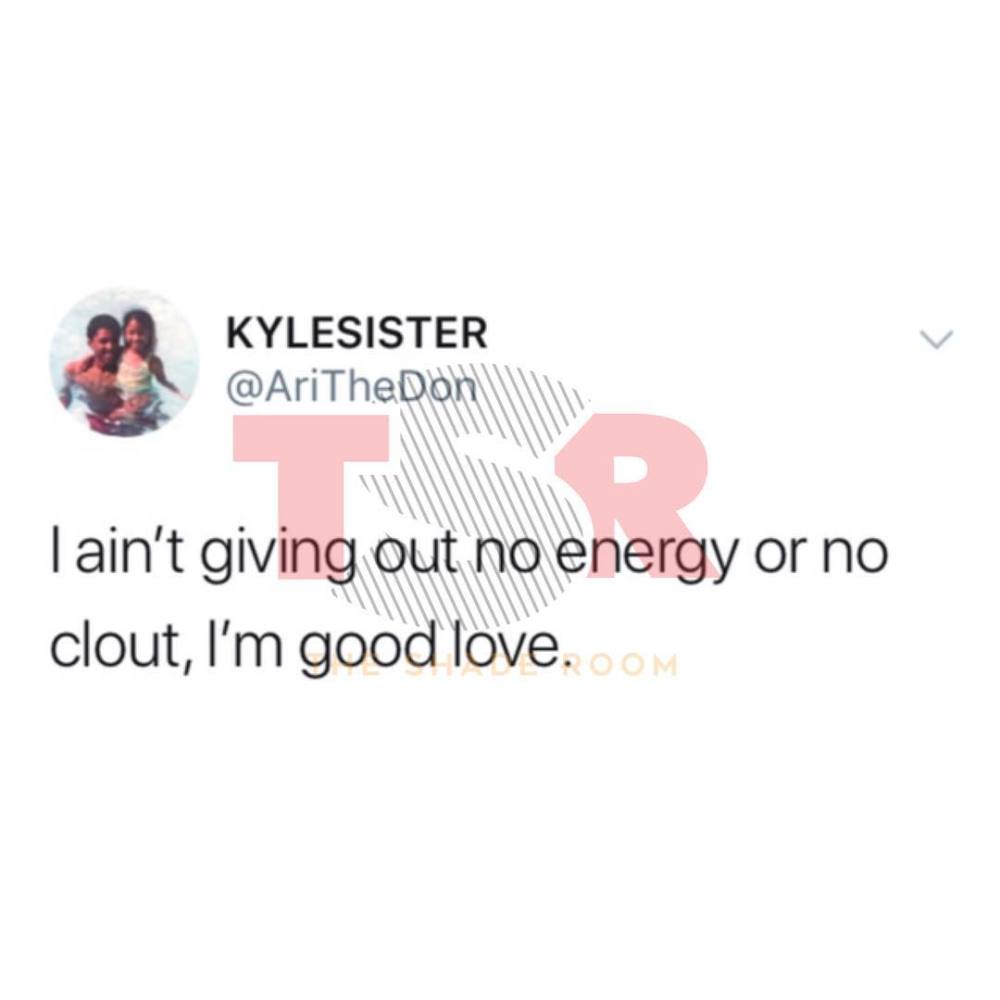 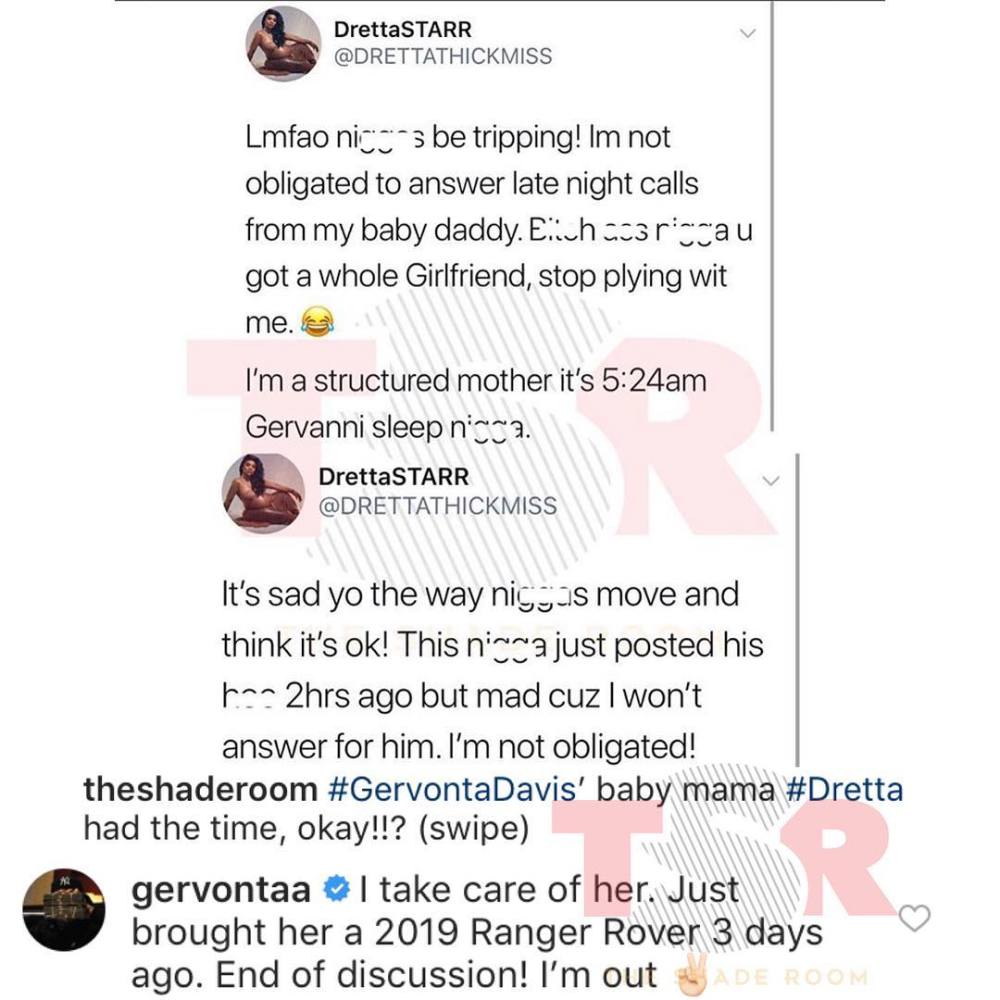 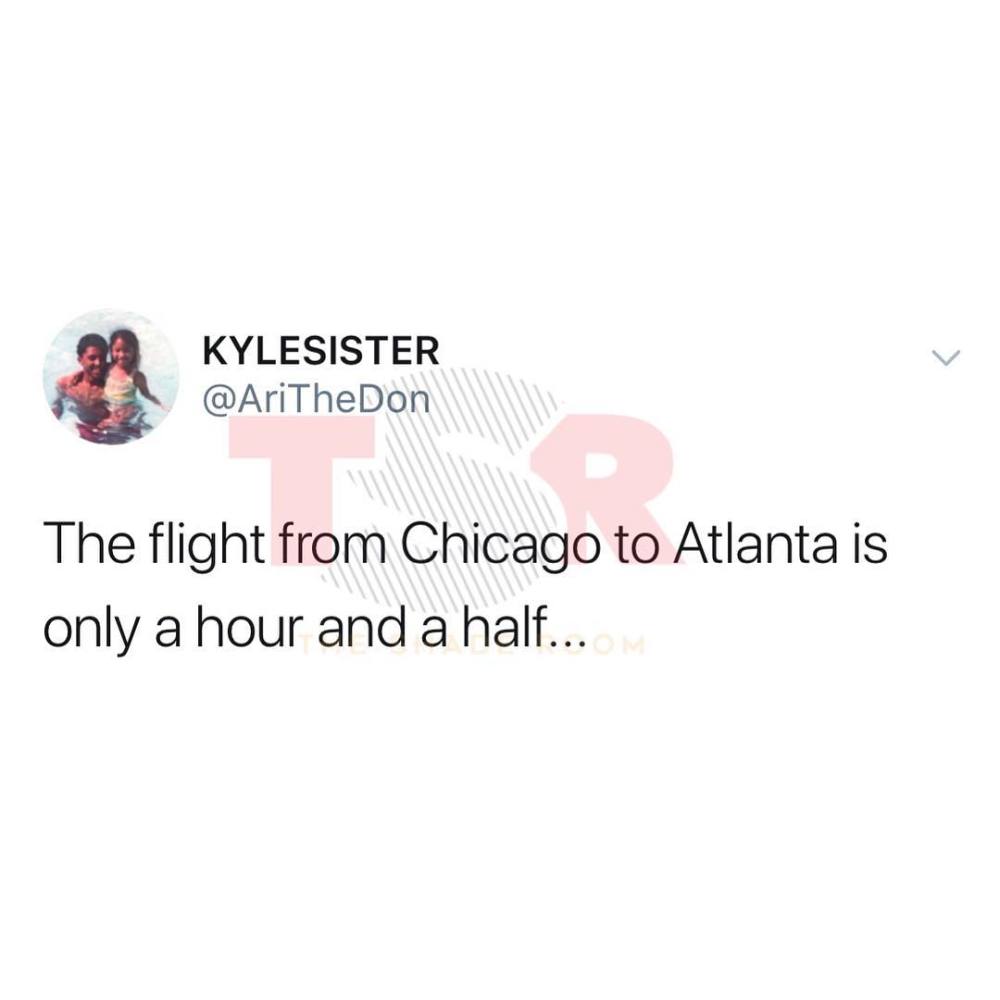 #RHOA’s Eva Marcille addresses haters questioning how much she spent on her wedding: “Let’s be very clear, I paid for my own wedding!” [VIDEO]
Gucci Mane’s Baby Mama Wants Him Back In Jail After Saying He Didn’t Pay For Her $2,495 Court-Ordered Attorney Fees In Child Support Case