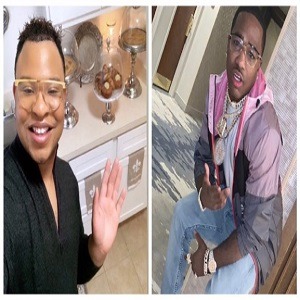 Initially, Caldwell was openly gay, but he shunned his lifestyle, and became a Facebook phenomenon. He infamously proclaimed “I’m delivert!” and the phrase remains popular, to this day. Still, he has faced accusations about his sexuality.

This morning, Adrien Broner called Andrew Caldwell out for sliding into his DMs. In typical AB fashion, he threatened Caldwell, saying he would punch the testosterone out of him. Seeing this post, Caldwell went on his IG Live, and basically said that he believes Adrien Broner is gay, and using his girls as a cover. 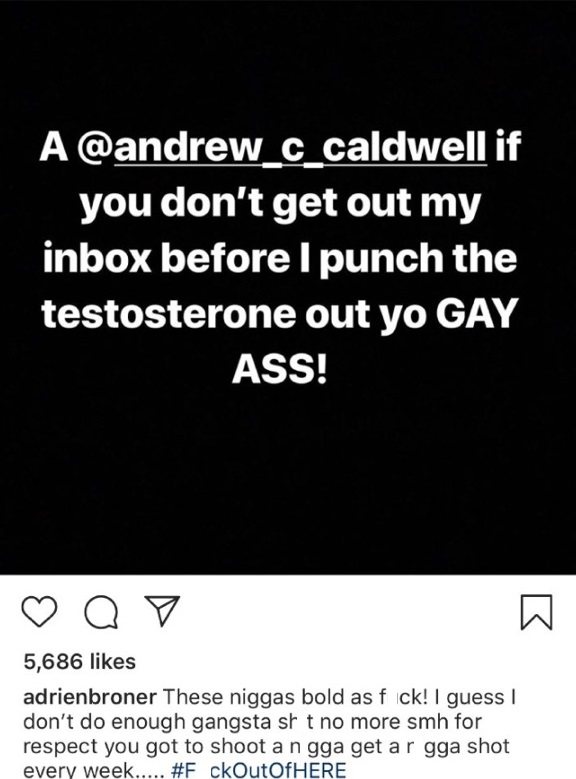 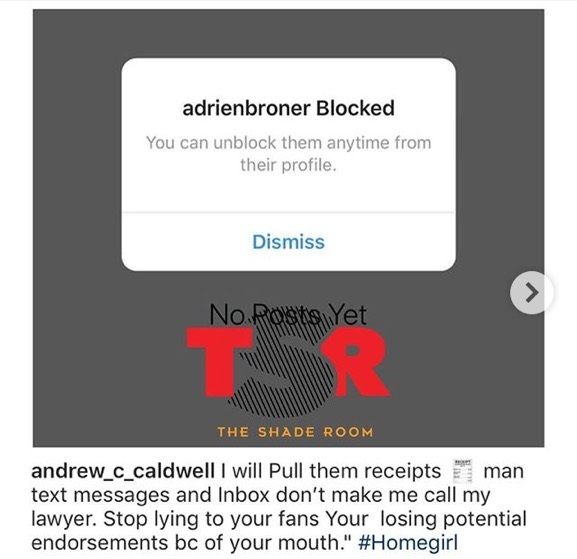 Boxer, Gervonta Davis, Put on Blast by His Baby Mama For Calling Her at 5:30 am; Just 2 Hours After He Was With His GF, Ari [VIDEO and TEXTS]
Jess Hilarious Gives An Emotional Apology To The Sikh and Muslim Community For Her Racist Remarks About A Man Wearing A Turban While Boarding A Plane; Do You Forgive Her?