Skip to content
You are here
Home > Hip Hop News > Kodak Black responds to Young MA, asking her how is she a girl, but doesn’t want to be penetrated, leading to Twitter going IN on him [VIDEO] 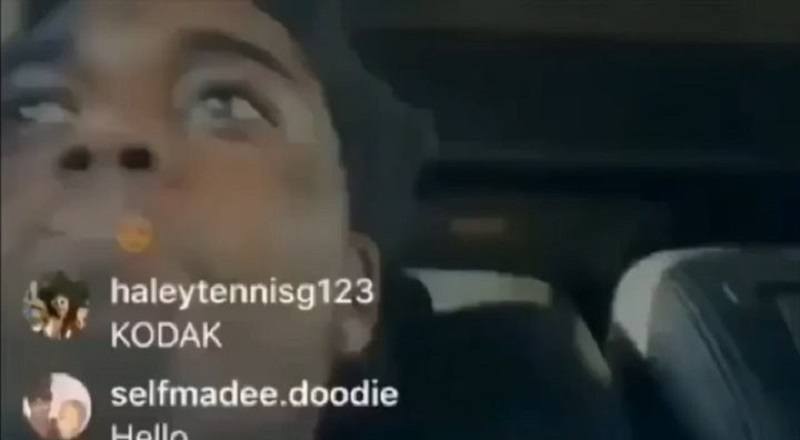 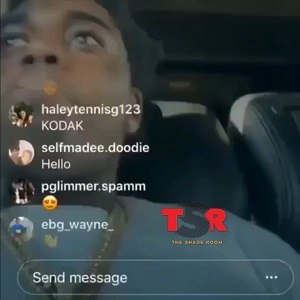 What Kodak Black says and does should not come as a surprise to anyone. The Florida rapper, since rising to fame, has done some very odd things. That’s why him saying he wanted to smash Young M.A wasn’t a surprising thing.

However, Young M.A actually entertaining it made the story. Of course, she wasn’t interested in Kodak, but she actually responded to him, and expressed her offense to his comments. All that did was open the door to this.

Early this morning, Kodak Black took to IG Live to respond to the previous Young M.A response. She said he was “weird” and “on something” to say that about her and that she would confront him. So, in response, Kodak said her being a girl but not wanting to be penetrated is weird.

Read the tweets about Kodak Black and Young M.A below: 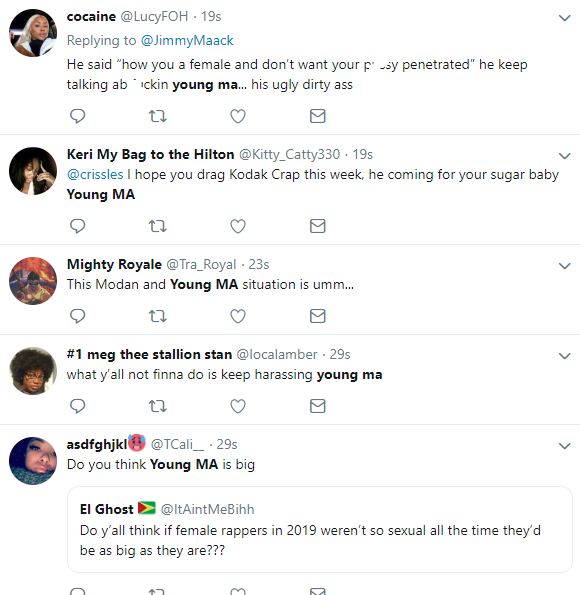 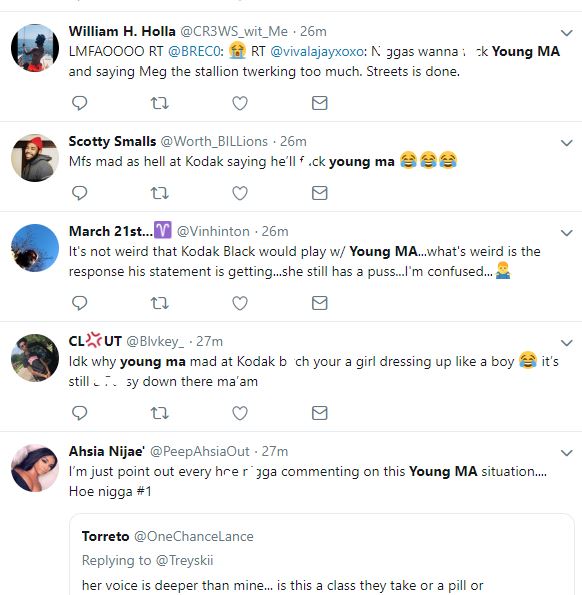 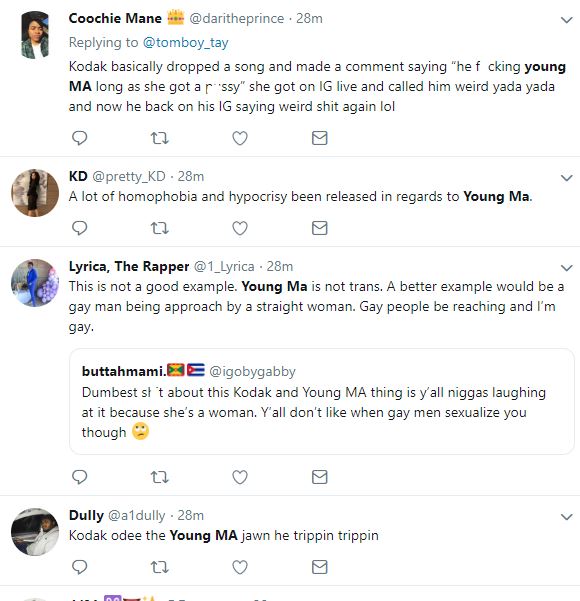