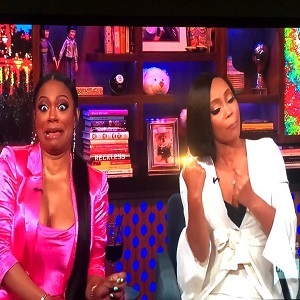 Most longtime viewers of “The Real Housewives of Atlanta” knew it was only so long that NeNe could befriend Kandi. Two weeks ago, on the show, their truce ended. That’s now in the past and NeNe is back to openly supporting Phaedra.

NeNe has gone as far as saying she wants Phaedra back on the show, which is a major change of pace. Two years ago, when NeNe wasn’t on the show, she did “Watch What Happens Live.” When asked who she felt should leave the show, she said Phaedra and Porsha.

Kandi is always laid back and is one who tells it like it is. After being asked by fans, on Twitter, how she felt about NeNe wanting Phaedra back, Kandi explained her stance. She said the only reason NeNe wants Phaedra to come back is because Cynthia had Kenya back for the season finale. 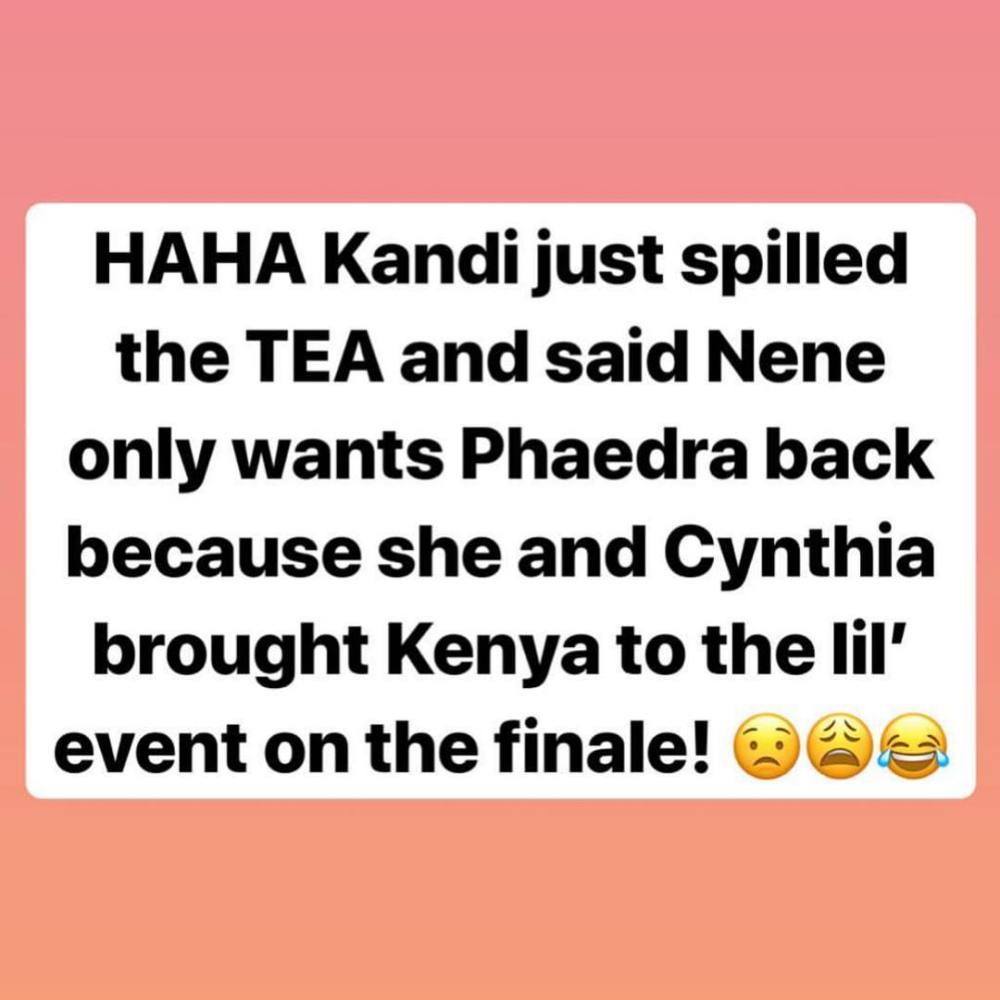 A Boogie Wit Da Hoodie and Ella Bands are now beefing on social media, with A Boogie accusing her of not letting him see their child, and Ella telling him he waited until she caught him cheating to finally let the family go on tour [PHOTOS]
NeNe and Gregg Leakes have officially separated, after being together for over two decades #RHOA