Skip to content
You are here
Home > Hip Hop News > Jess In The Mess: Fans Say Jess Hilarious is Cancelled After She Made a Racist Video Saying She Felt Threatened Boarding A Plane With a Man Wearing a Turban [VIDEO] 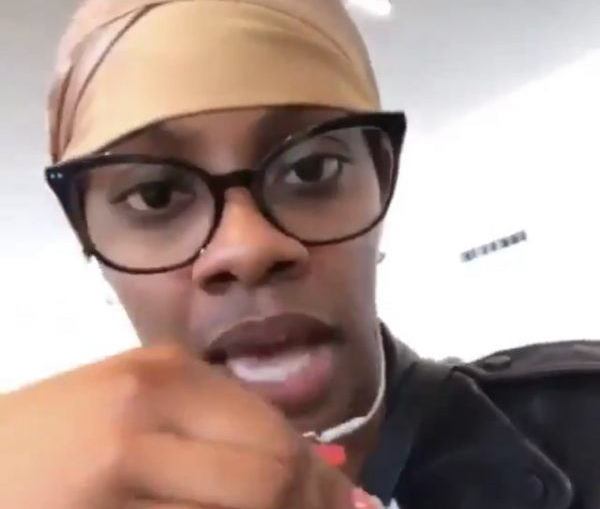 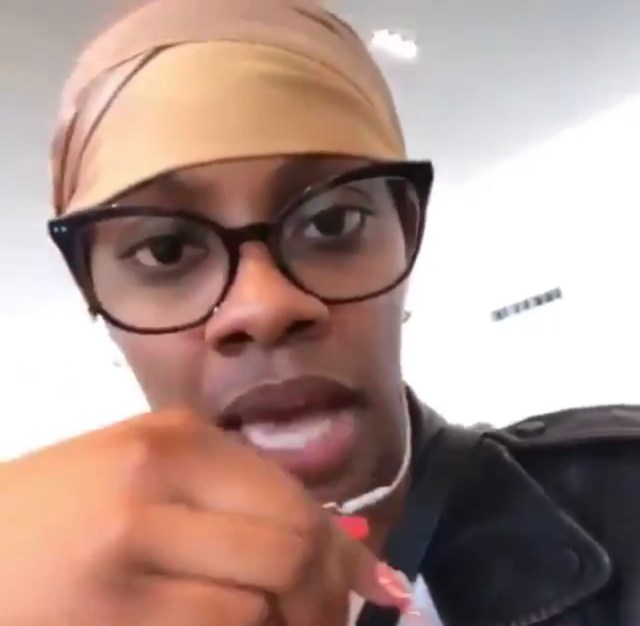 Jess With The Mess is currently trending on twitter, and it’s not because of her jokes. Jess recently posted and deleted a video of herself boarding a plane. A few people ahead of her was a man wearing a turban and Jess recorded him, without his knowledge, and made it seem like she was scared to board with him. The passengers on the plane were asked to exit the plane after an hour wait, with no explanation. Jess made videos responding to fans who accused her of being racist.

“Don’t play with me! If I’m scared, I’m scared. F*ck y’all! F*ck how y’all feel. Y’all mad at me because I don’t side with every other black person, cause I don’t side with every other race. F*ck y’all. I felt how I feel. I felt threatened, and that was it. F*ck y’all. And I’m not flying there. We were evacuated, b*tch. Why? Why? With no reason explained at all no technical difficulties or nothing. Y’all gon listen to Jess With The Mess one day. Cause my news is real.”

She then made a video after she reboarded, and said it was ironic that then men she pointed out in her videos, did not reboard.

We don’t have the backstory on what happened with the men who were originally on the flight, but fans are still accusing Jess of being the reason they were kicked off because of her racism.

What y’all think? Was Jess being racist?

@jess_hilarious you are racist af & sound so damn ignorant. The Sikh man was minding his business, is that what you felt THREATENED about?! #JessHilarious pic.twitter.com/b2DdZJYvU5

Jess Hilarious is about to get up outta here. 👀 pic.twitter.com/V3GSKSbat3

A day after Muslims were ambushed and murdered while praying (death toll now at 51), Jess Hilarious hops on Al Gore’s internet to brag about+defend getting 4 people with turbans kicked off a flight because she didn’t feel safe.

Who is this Jess Hilarious who got 4 Sikh men kicked off an airplane because she is afraid of Muslims? One day after 50 Muslims were slaughtered while praying? I mean…I know people aren’t embarrassed to be hateful in public anymore…but is nobody embarrassed to be stupid?

Jess Hilarious feeling “threatened” by people with head wraps while her hair is wrapped up. pic.twitter.com/avFfHgDcL3