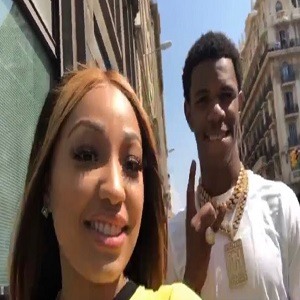 Over the weekend, Ella Bands and A Boogie Wit Da Hoodie became the major topic of discussion. Their on again/off again relationship has become a favorite topic, among IG blogs. After all, Ella Bands chooses to always publicly air A Boogie out.

A Boogie, since 2016, has consistently risen to become one of the biggest names in rap. He has worked with nearly all the big names, the most-prominent of his features was with Chris Brown. This year, he is working hard to add to that list of features.

Ella Bands shared a whole Snapchat video, where she had evidence of her man, A Boogie, cheating. Going as far as exposing the other girl, fans were stunned, because he just had her and their daughter on tour with him. Now, A Boogie is claiming Ella won’t let him see his daughter, and Ella spoke out, saying he can, but doesn’t, only inviting them on tour, after he was caught cheating.

See A Boogie and Ella Bands’ IG posts below: 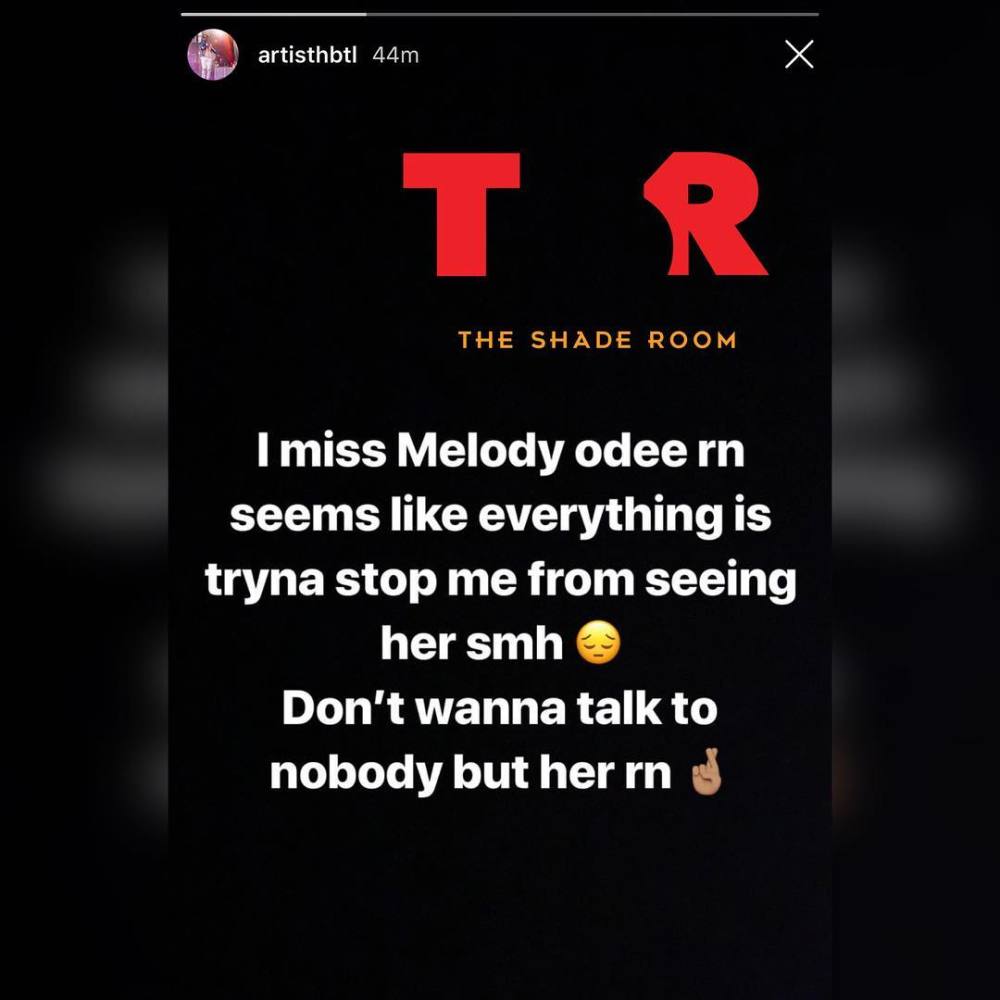 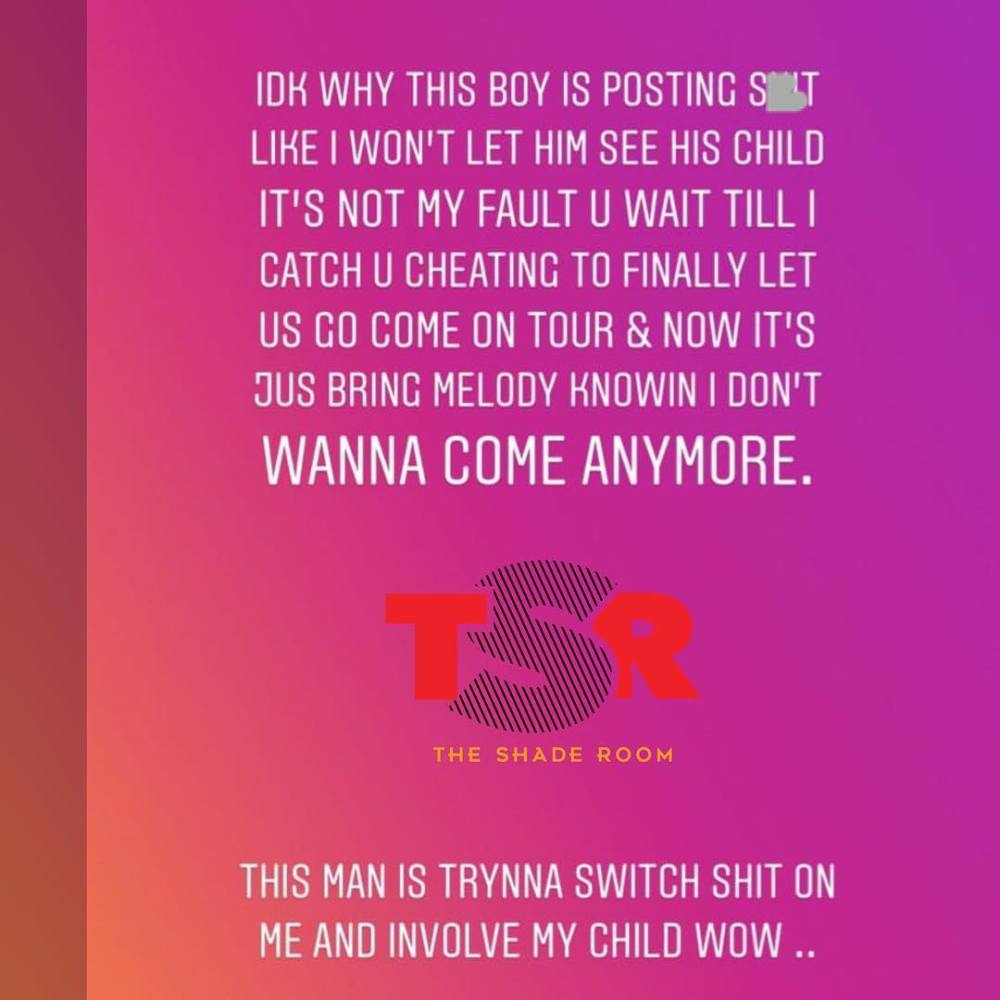 Young M.A rants about Kodak Black rapping about smashing her, calling him “weird,” and the guys egging it on “weird,” adding that Kodak has to “be on something” + Says she will see him tomorrow and talk to him [VIDEO]
Kandi owns #WWHL, when she says the only reason NeNe wants Phaedra back on #RHOA is because Cynthia brought Kenya back for the finale [PHOTO]