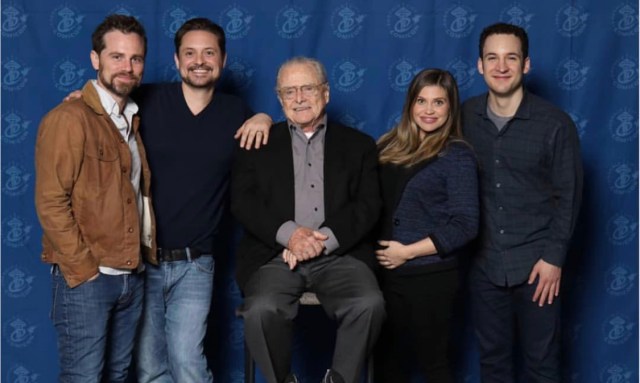 The cast of Boy Meets World is back like they never left!

Fishel shared a photo of the bunch huddling together via Instagram, showing the actors gathering and standing around Daniels, 91, as he sat centered in a chair.

This is the first time the Boy Meets World cast has been back together since Daniels made headlines for deterring a would-be burglar who was attempting to break into his home in the San Fernando Valley back in October.

Can you believe this show aired 26 years ago? Feel old yet? 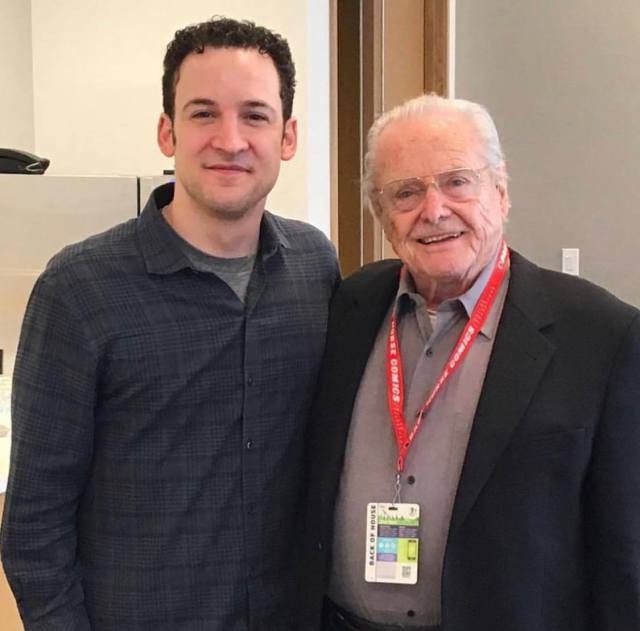 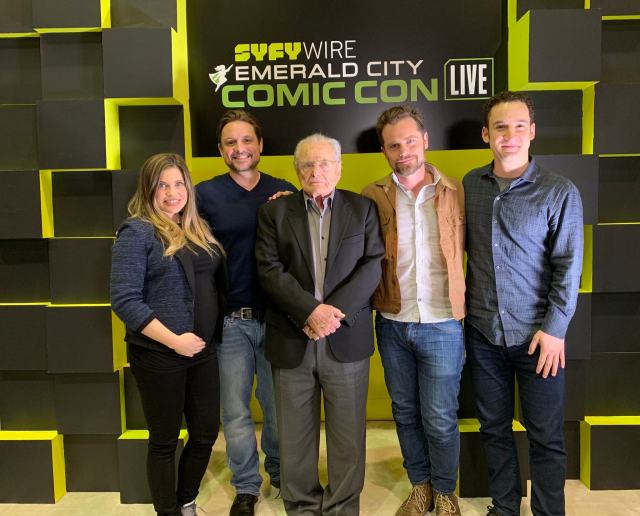 HHV Video of the Week: DJ Mustard ft. Migos – “Pure Water”
Oop! Scottie Beam Addresses Yes Julz One Last Time: “Me and her are on two different missions, my mission is not to f*ck for clout, my mission is to make sure black people thrive” [VIDEO]