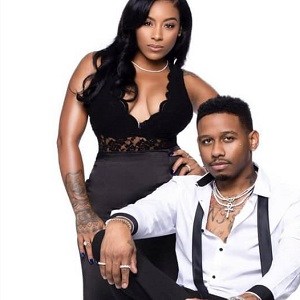 Since 2017, on camera, Lil Fizz and Tiffany Campbell have been dealing with each other. The 2017 season of “Love & Hip Hop Hollywood” is when Moniece began dating AD Diggs. AD’s best friend was Tiffany, who hated Moniece, but definitely liked Fizz.

Longtime viewers of “Love & Hip Hop Hollywood” know all too well about Fizz’s struggles with women. At the time, he and Nia Riley were rumored to be dating. But, Tiffany ended up being the woman in his life, though all they did was bicker.

Last night, Tiffany and Lil Fizz decided to call it quits. Already, people were calling their relationship fake, as Fizz was hanging out with Apryl Jones, Omarion’s baby mama, assuming he was dating her. On the other hand, Tiffany revealed she was pregnant, and not by Fizz, last night confirming Peter Rich was her man. 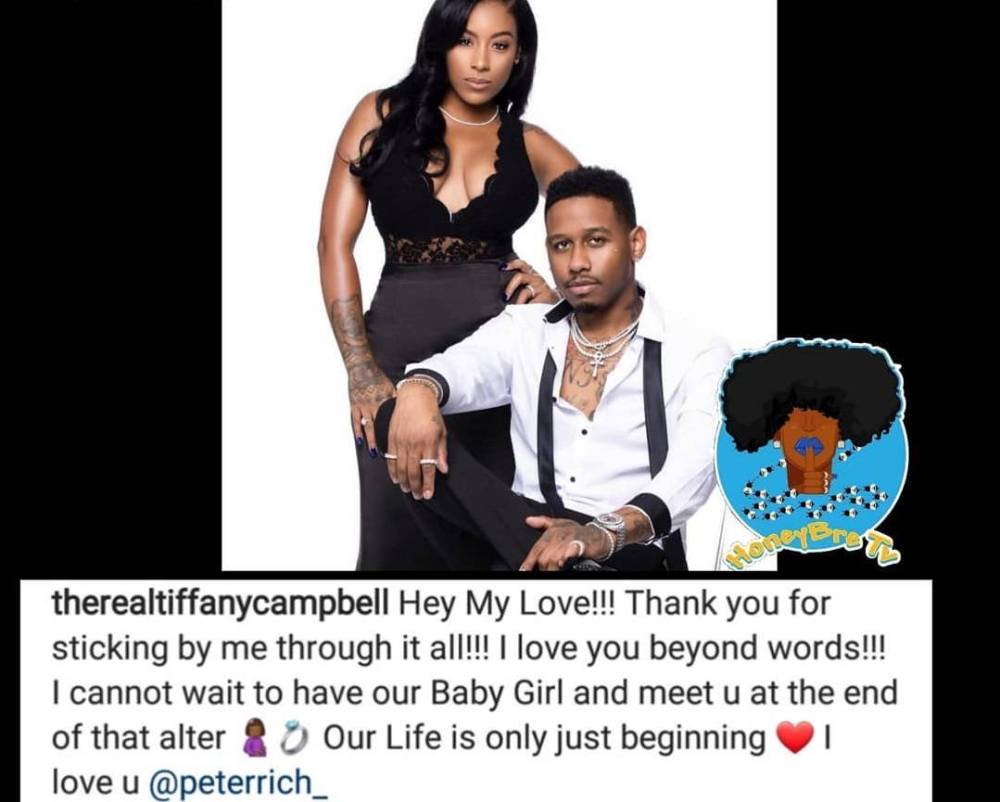