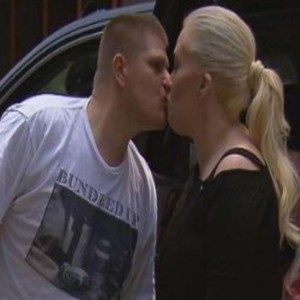 Reality star Mama June has just been arrested after being involved in a public domestic incident with her felon boyfriend Geno Doak.