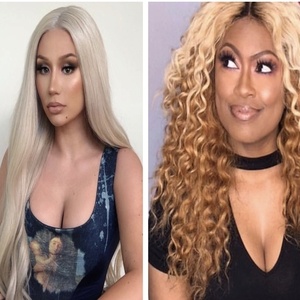 Iggy Azalea just released a new single titled “Sally Walker” which is set to appear on her sophomore album “In My Defense.” This is her first album since 2014.

The Australian rapper also has a single on the way with Grammy-award winning producer J White. Miami 99 Jamz radio personality Supa Cindy has a project titled “Queens Don’t Compete” coming out soon and Iggy wants this single to be part of that.

Cindy confirmed the collaboration on Instagram. No release date is set for the mixtape but expect a good amount of Florida artists to appear on it as well. Check out Iggy Azalea and Supa Cindy confirming the track appearing on Queens Don’t Compete below. 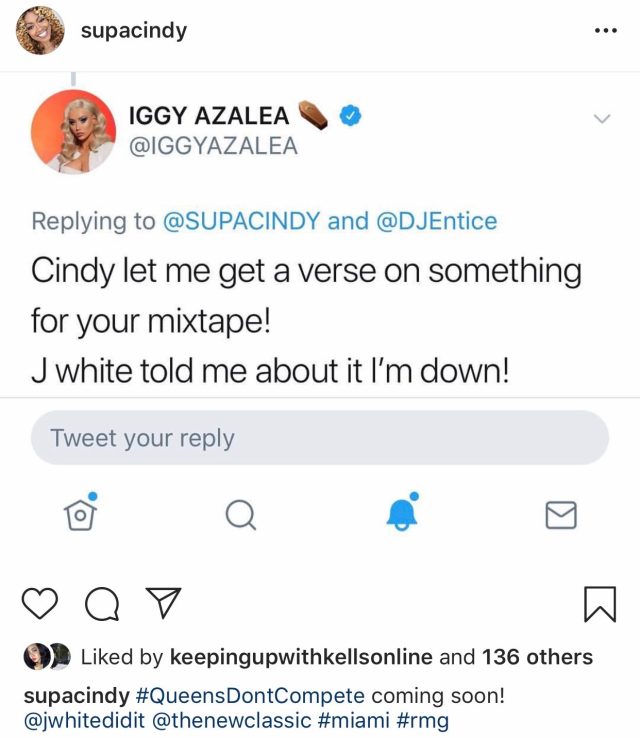