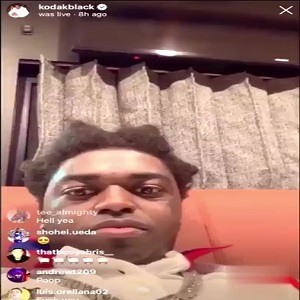 The world first came to know Kodak Black, in 2015, but he didn’t become a household name until 2017. Since “Tunnel Vision,” he has had a few big features, and more hits. Closing 2018, he had “ZEZE” become a huge record, with Offset and Travis Scott.

Yesterday, Kodak Black added himself to the Gucci conversation. The boycott, led by T.I., is long over, but Kodak Black still offered his two cents on the situation. He said that he will still support Gucci, because they never did anything to him.