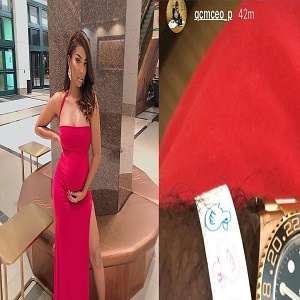 In December 2018, the CEO of the QC label, Pierre Thomas aka Pee, made major headlines. A behind-the-scenes guy, Thomas was making headlines for allegedly being involved with Yung Miami. All of this was while he and Lira Galore were engaged.

Soon, there were rumors of Pee and Lira breaking up, making up, rinse/repeat, and then a baby was in the mix. Pee leaked the news, which Lira was trying to keep quiet. It wasn’t long before Kaylar Will announced she, too, was pregnant by Pee.

Last week, Lira Galore and Kaylar Will announced they were both expecting, this month. Earlier this afternoon, Kaylar Will and Pee, separately, announced their child was here. On Twitter, Kaylar simply said “I’m a mommy” and Pee announced via IG Story. 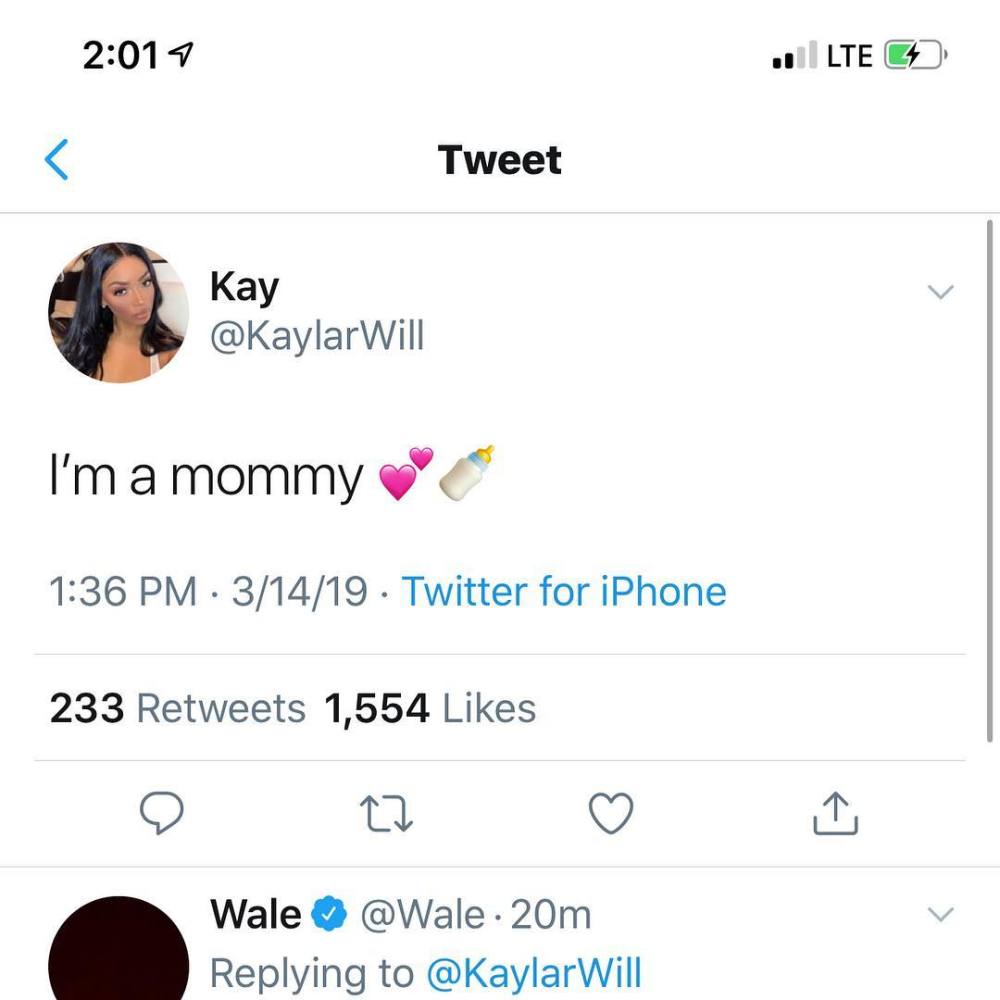 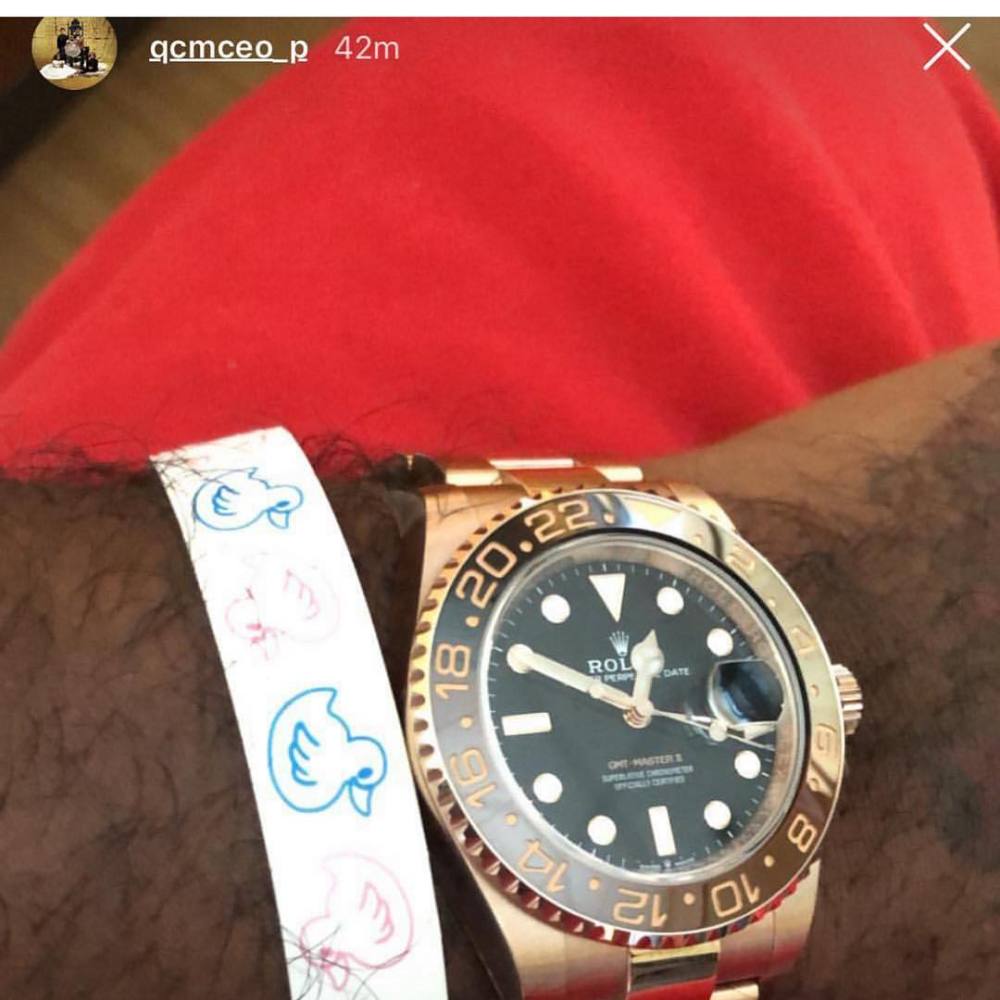 Chance the Rapper Announces Him and Wife Kristen Are Expecting Baby Number Two!
Meek Mill is given his own day, in his hometown, Philadelphia #MeekMillDay [VIDEO]