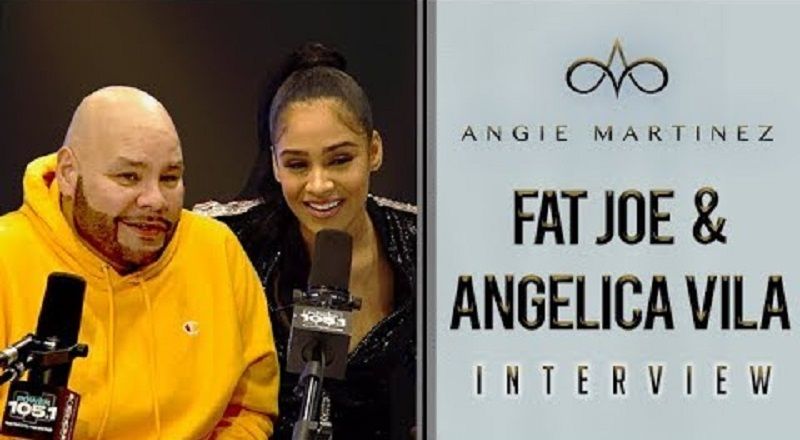 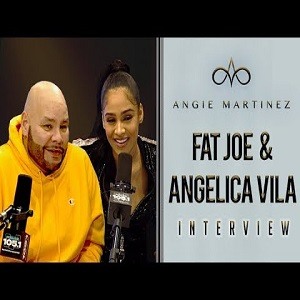 Even with everything Fat Joe has accomplished, he didn’t start getting his props until a few years ago. Back in 2013, he did an interview with “The Breakfast Club,” where he broke down his history. Not even talking about the hits, Fat Joe spoke on his business moves.

Fat Joe has signed the likes of Big Pun and DJ Khaled, way before they reached their potential. Outside of that, Fat Joe has helped Remy Ma to the top of the charts, twice, and twelve years apart. On his own, everybody knows Fat Joe has an endless list of hits.

Recently, Fat Joe stopped by Power 105.1, in NYC, where he sat down with Angie Martinez. He had with him Angelica Vila, a new artist that he is working with. Introducing her, Fat Joe also provided his take on the imprisonment of NYC phenoms, 6ix9ine and Bobby Shmurda.