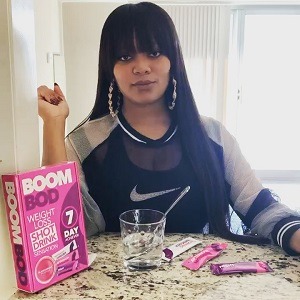 After her sextape was leaked, and through her own social media, obviously Teairra Mari was embarrassed. Since she claims she didn’t do it, obviously she’d be looking for revenge. Not only did she go after ex-boyfriend, Akbar, she also sued 50 Cent.

Teairra Mari ended up losing her lawsuit against 50 Cent and now owes him $30,000. Because 50 Cent is who he is, he clowned Teairra Mari for suing him, and has trolled her, nearly daily, for his money. This time, he went as far as serving her with papers, at the airport, in NYC.

50 Cent shared the video on his social media, looking for laughs. But, he ended up mostly getting backlash. Once again, Teairra Mari returned with her favorite hashtag, #Iaintgotit, sharing this meme on her IG Story. 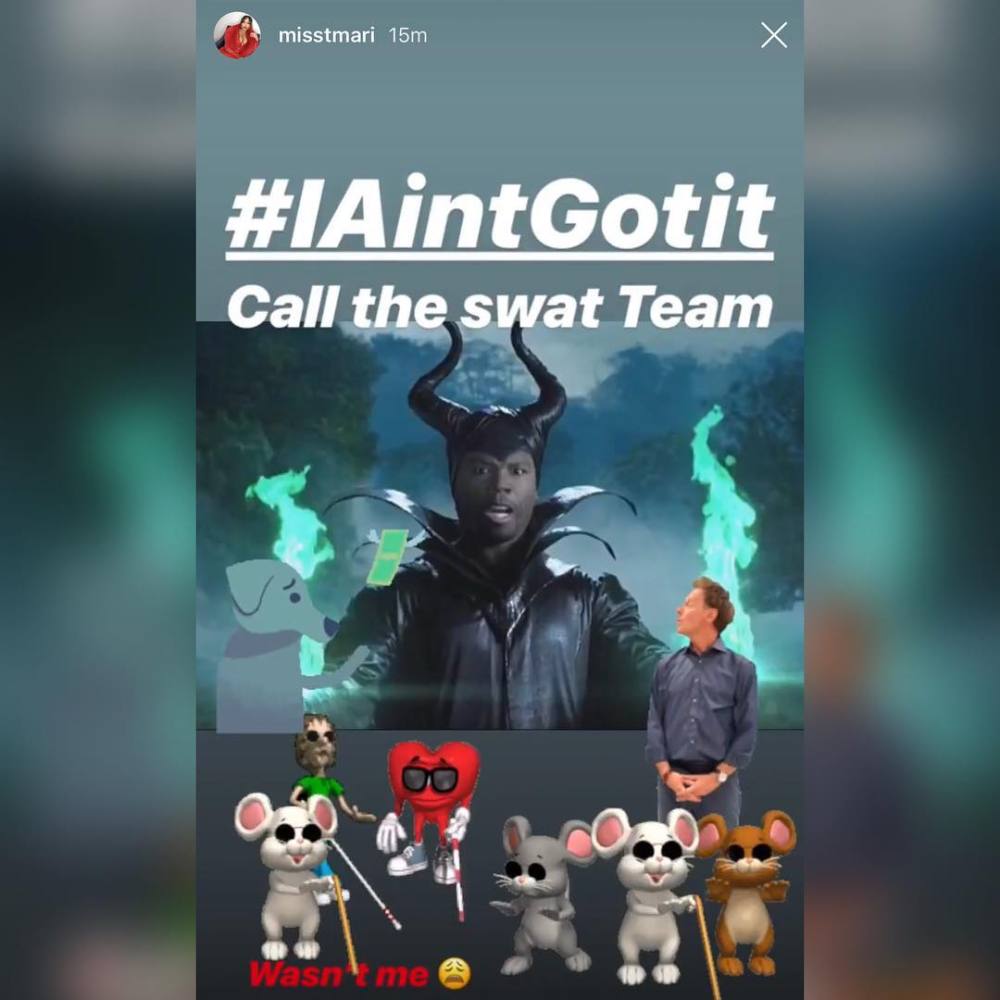 Kodak Black Shares Photo Of YNW Melly All Smiles While Locked Followed By A Newly Surfaced Video Of YNW Melly’s Mother Claiming One Of The Victims Threatened Her With a Gun
Utah Jazz release official statement in regards to Russell Westbrook situation, announcing Shane Keisel is banned from all future Jazz games #RussellWestbrook