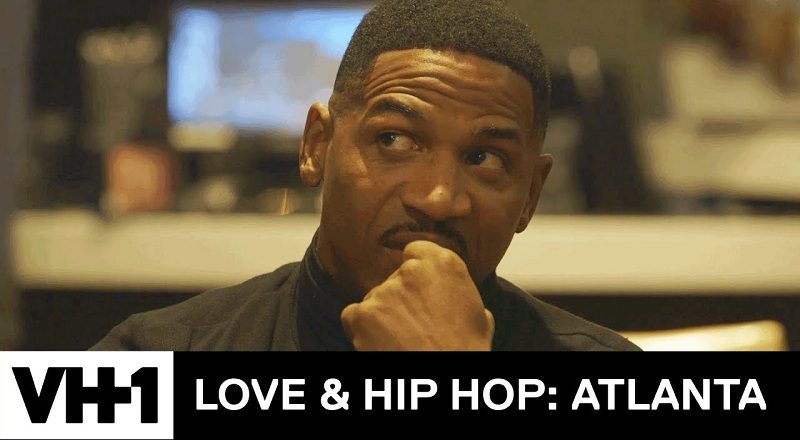 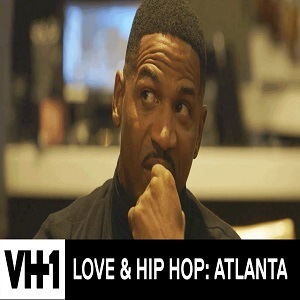 Since the beginning, Stevie J has been “Love & Hip Hop Atlanta,” as he made the show. The first memorable moment of the show was a Stevie J creation, as he and Lil’ Scrappy fought. Their first meeting would be way more tense than their future meetings, as the two are now friends.

Stevie J has clearly evolved, since season one, and he is now married to Faith Evans. Viewers of the show saw this coming, as Faith made a cameo, in season four, and many thought they liked each other. She also appeared on “Leave It To Stevie,” season one, as his girlfriend.

Despite, as usual, the “Love & Hip Hop Atlanta” trailer being all about the Stevie J drama, he is backing out. With he and Mimi still the focal point, the show is different, with Erica Mena now being the resident bad girl, along with many other new figures. So, Stevie J let it be known that he wasn’t going to be on the whole season. 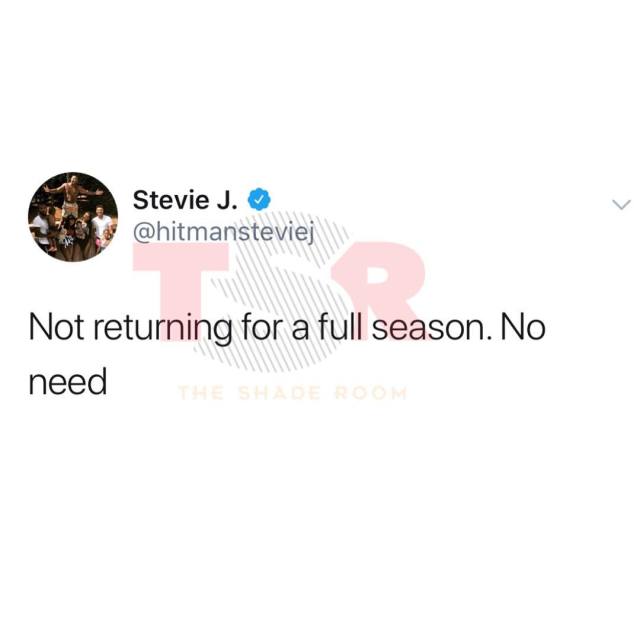