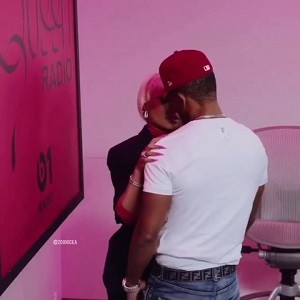 Last year, Nicki Minaj joined forces with Apple Music to launch her radio show, Queen Radio. The launch coincided with the Cardi B beef, so early episodes were dedicated to that. Also, Nicki Minaj had a new man in her life, she was calling “New Boy.”

Nicki Minaj waited before revealing who her man was, before finally sharing that he was Kenneth Petty. Immediately, fans dug up Kenny’s history, revealing he is the father of four (or five?) children. Some have even accused him of still seeing one of his children’s mothers.

Live from London, Nicki Minaj did an edition of Queen Radio, and she was showing out. Early in the show, Nicki Minaj announced she was pregnant, which was a joke that she quickly cleared up. Later, she announced her “husband” and Twitter was going in, because Nicki didn’t let them in on the news.

Read the tweets about Nicki Minaj’s husband below: 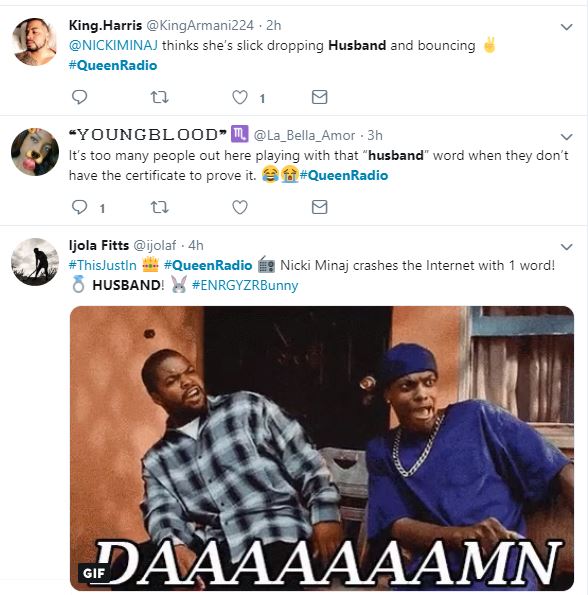 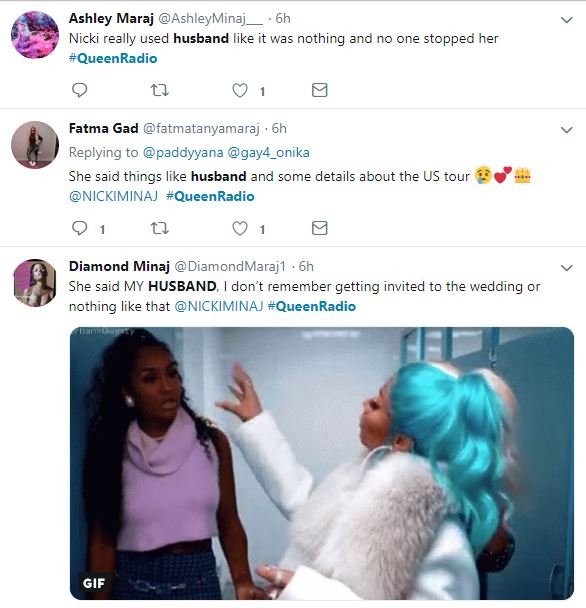