Skip to content
You are here
Home > Hip Hop News > #QueenRadio has officially kicked off in London and Nicki Minaj fans shout her out for her London accent and her “Thotiana” remix, asking if “Barbiana” is the name of her unicorn + RIP stuffed animal Oscar #QueenRadioLondon 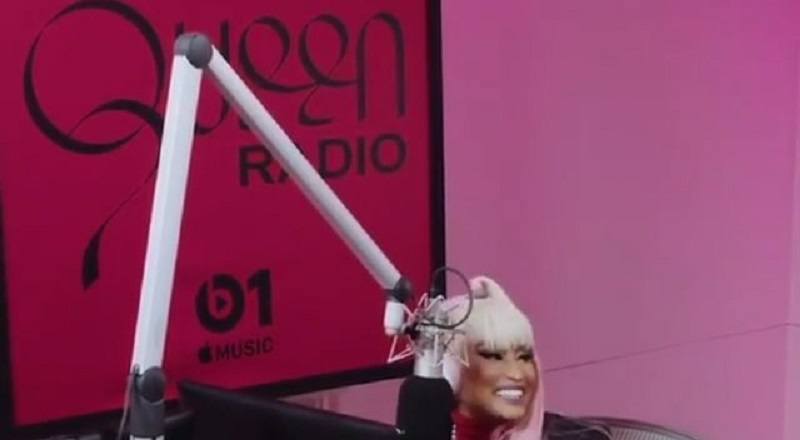 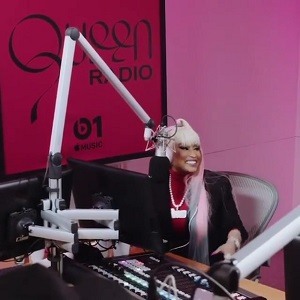 There is a lot of energy surrounding Nicki Minaj, as she headlines her tour, Nicki WRLD Tour, with Juice WRLD. This tour is actually going through Europe and it is the center of much controversy. Before going into England, there was a lot of drama in France.

Nicki Minaj, however, is continuing to smile, despite being pushed to the limit by some fans. On top of that, there are continued claims of Nicki performing to low attendance crowds. There are plenty of arguments, going back-and-forth, on that one.

But, Nicki Minaj has a devoted fan base, which a lot of artists lack. She seized upon this, launching Queen Radio on Apple Music. This afternoon, she is back with episode twelve, the London division, where fans are all for her “Thotiana” remix, giving indies a shot, and her unicorn, which they believe is named Barbiana.

Read the #QueenRadio tweets below: 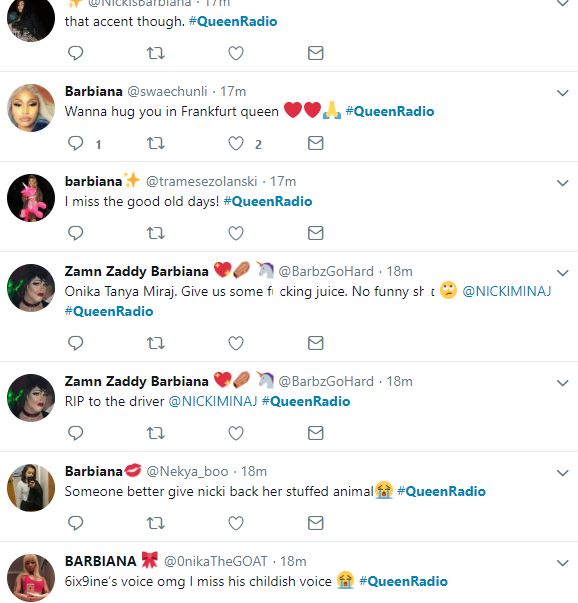 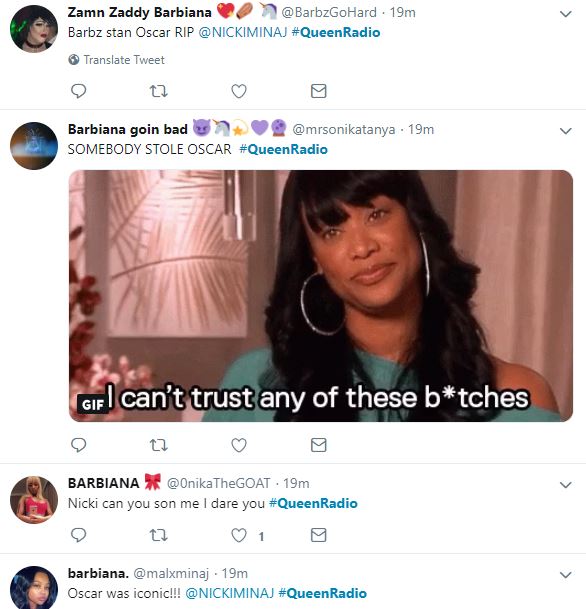 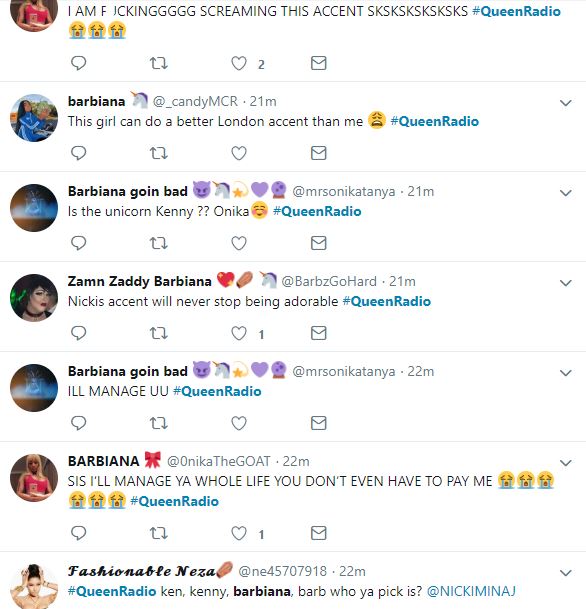