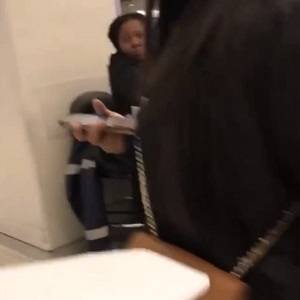 Looks like this should be a part of the upcoming “Love & Hip Hop Hollywood” season, if Teairra Mari is returning. A year ago, Teairra Mari shocked the internet, when her sextape leaked on her own IG. It turns out, she blamed this on Akbar, her boyfriend.

50 Cent, being the troll that he is, reshared the sextape on his IG. In response to the leak, Teairra Mari filed a lawsuit against Akbar, also naming 50 Cent in the suit. Against 50 Cent, Teairra Mari lost her case, and ended up owing him $30,000.

Since January, when 50 Cent won the case, he has been on Teairra’s in the worst way. At least once a week, 50 Cent demands his money, and now he’s publicly embarrassed Teairra Mari. While she was at an airport, 50 Cent had Teairra Mari served, but she ran off, leaving the papers on the ground, sharing the video on IG. 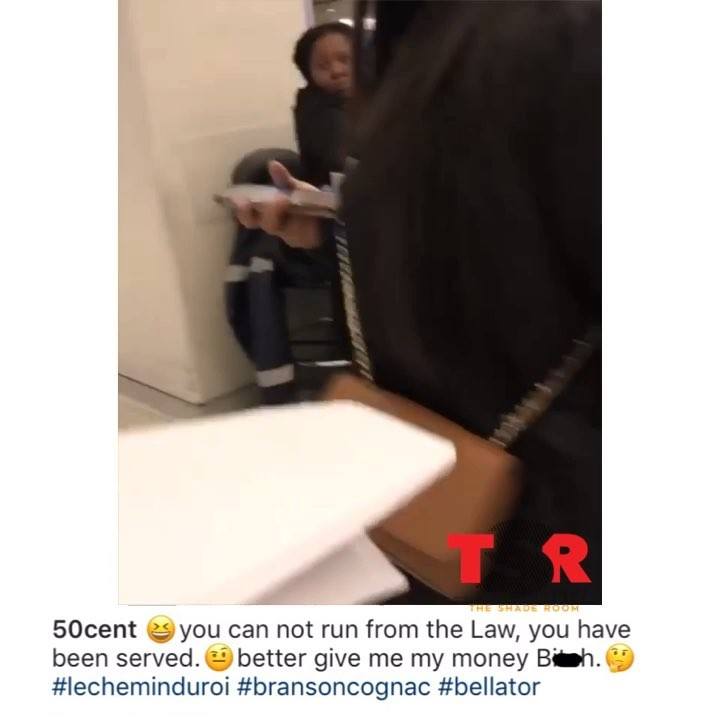 Receipts! Fans Dug Up Shane Keisel’s Social Media; Tweeted Support For Trump and Told Russell Westbrook To “go back to where he came from” in 2018 [PHOTOS]
NYC mayor, Bill de Blasio, flaps his arms at church, while choir sings R. Kelly’s “I Believe I Can Fly” [VIDEO]