Skip to content
You are here
Home > Hip Hop News > R. Kelly Says Writing New Music Is Keeping Him From Having Mental Breakdowns While Dealing With His Case Involving Having Sex With Underage Girls 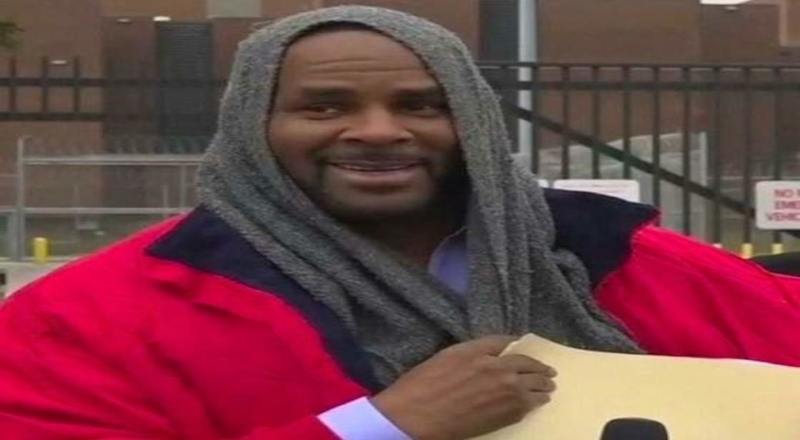 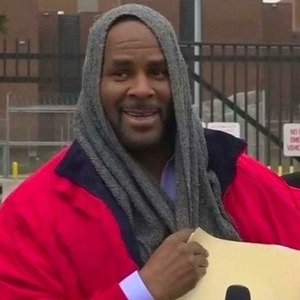 R. Kelly had a hell of a week. He had a complete meltdown during his CBS interview with Gayle King while proclaiming his innocence in his current case of facing 10 counts of aggravated sexual abuse with four underage girls. He was then arrested a day later for not meeting the deadline to pay $161k in child support to his ex-wife Andrea Kelly. He was able to get out of jail by again receiving help from people to raise the money.

Kelly might be knowing that he could be going away for a long time and not beat this kind of case like he did in 2008. According to TMZ, he’s writing new music in order to avoid having a huge mental breakdowns like he did on CBS. Prior to Lifetime’s ‘Surviving R. Kelly‘ docuseries that aired in January, he was getting ready to release a new album. Now that he got exposed for his relations with underage girls over the last three decades, it seems like music is the only way to cope.

Kelly’s music has been banned in different cities across America but that’s not the case overseas. Recently, he had a show in Germany that had to switch venues to due them being over capacity. His scheduled shows in America come with protests before each one. Hopefully, he finally faces the consequences.