Skip to content
You are here
Home > Hip Hop News > Mariah Lynn poured her heart out and Rich Dollaz just walked out on her; #LHHNY fans react to their eight years, her exposing all his business, and calling him a “nigga” + Pregnant? #LHHReunion 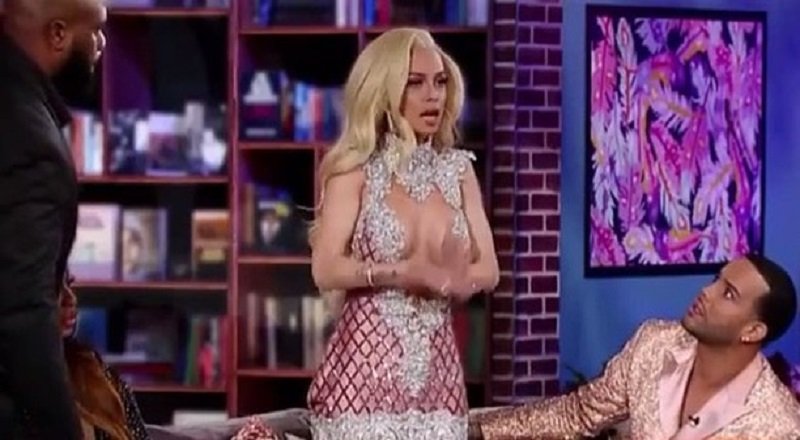 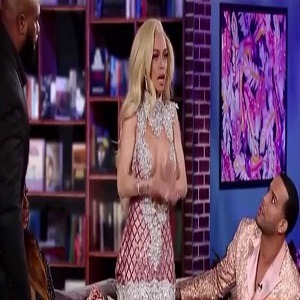 Since Mariah Lynn joined “Love & Hip Hop,” back in 2015, it’s been obvious she and Rich Dollaz were more than just business. But, Mariah has had moments with most of the Creep Squad. Last season revealed she and Safaree even had a moment.

Clearly, Rich Dollaz was the man Mariah Lynn really wanted to be with, out of all of them, though. A few weeks ago, there were rumors of Mariah being pregnant by Rich Dollaz. Those rumors were brought up during the reunion show, tonight.

Mariah Lynn was asked about Rich Dollaz and she stood up, telling all of his business. Angry, Rich Dollaz walked off the stage, leaving Mariah looking crazy, causing her to confront him. Meanwhile, the fans on Twitter are saying they believe Mariah, but she’s white and called Rich the “N-word,” which is a no-go.

Read the tweets about Mariah Lynn below: 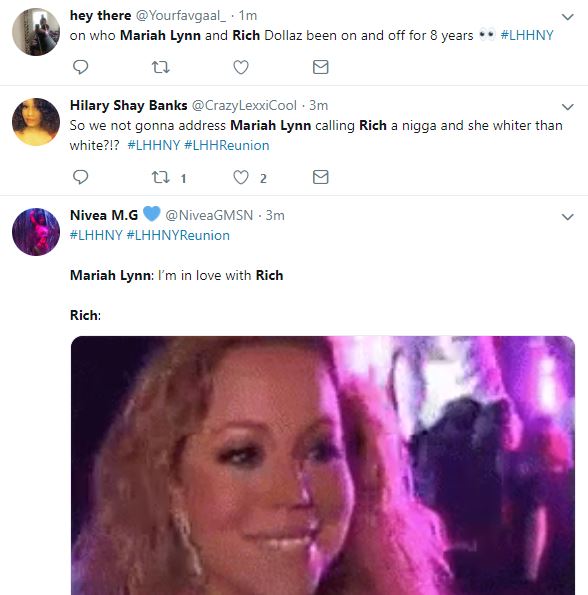 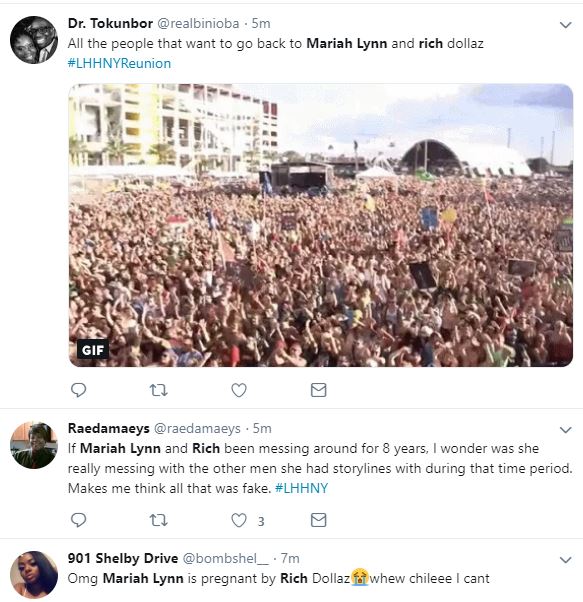 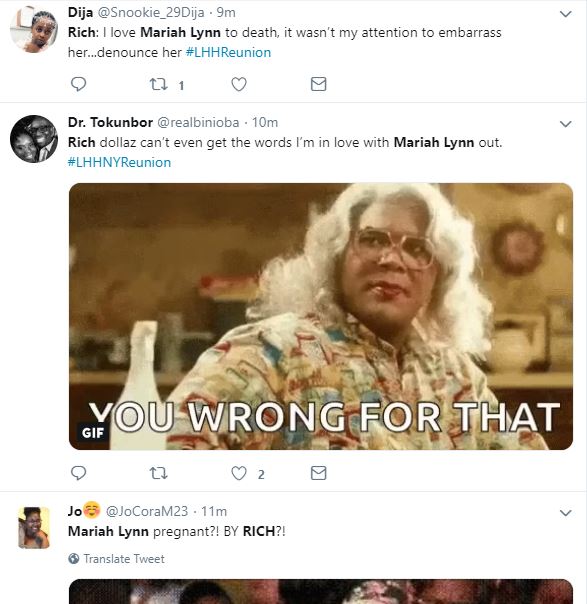