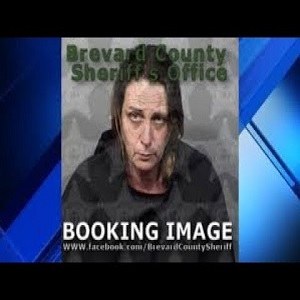 Darius (LaKeith Stanfield) already put everybody onto Florida Man, during “Atlanta” season two. What Darius forgot to warn about was the equally-dangerous Florida Woman. For somebody that knows everything, he left people hanging with that one.

In Cocoa, Florida, here is yet another bizarre story, revolving around a man snoring too loudly. A woman, Lorie Morin, photoed in the mugshot above, shot her boyfriend, for snoring too loudly. When police officers were called, she and the boyfriend claimed it was an accident.

Lorie Morin was arrested, now facing attempted murder and aggravated battery charges, meanwhile the boyfriend is in the hospital. The investigation is ongoing, as the couple is said to have been drinking before the shooting. Morin is being held without bail, at the Brevard County Jail.

Amara La Negra Talks Dating, Drama In The DMs, Jessie Woo, Jojo Zarur, #LHHMIA + More on “The Breakfast Club” [VIDEO]
Diddy and Lori Harvey are “messing around,” according to source from Miami’s Club 11, who also claims she spent the weekend at his mansion