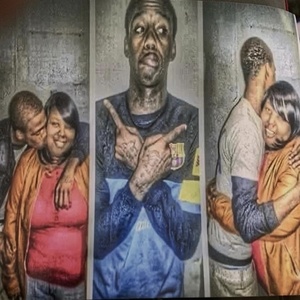 Dex is now preparing to release his sophomore album. He took to Instagram to say that it’d be titled “Momma’s Boy.” This is a tribute to his mom who passed away. He said that he misses her so much and that the wait will be worth it as he’ll deliver a hot project for his fans.

Check out the announcement below along with photos of Dex and his mom, which looks like it could be the cover for the Momma’s Boy album.
https://www.instagram.com/p/Bu2I-53gTuy/?utm_source=ig_web_copy_link

Jussie Smollett is now facing 64 years in prison, according to reports
Alexis Sky had the sticker tag still on her shoe! #LHHNY fans went in on her for that on Twitter #LHHReunion