Skip to content
You are here
Home > Hip Hop News > Shamari, Eva, and Tanya! #RHOA fans say they are here for this clique, crediting them for bringing new life into the show, but fans believe Shamari is a lesbian, and want her to own it 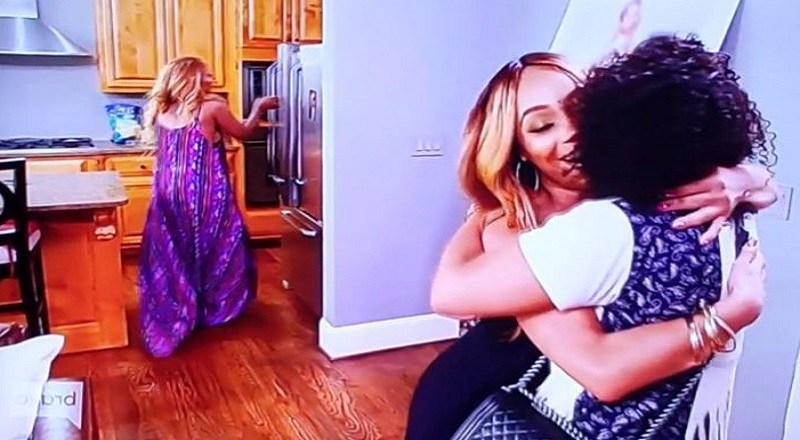 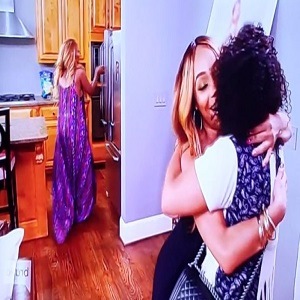 These three, Shamari, Eva, and Tanya, are the newest additions of “The Real Housewives of Atlanta” cast. Every few years, these shows go through a cast shakeup. Already without Phaedra, Kenya Moore walked after last season, along with Kim Z and Sheree.

With two originals and two longtime cast members gone, Eva Marcille got a peach, and Shamari DeVoe joined with a peach. But, NeNe’s friend, Tanya Sam, also joined the show. While Shamari was not a fan favorite, Eva, and especially Tanya, were, and now Shamari is popular.

Shamari has now become a favorite among fans and they love the bond she’s building with Eva and Tanya. Tonight, the three had a hilarious take on NeNe’s outburst. The fans on Twitter love them and they love Shamari, but they think she’s a lesbian, and want her to own that.

Read the tweets about Shamari, Eva, and Tanya below: 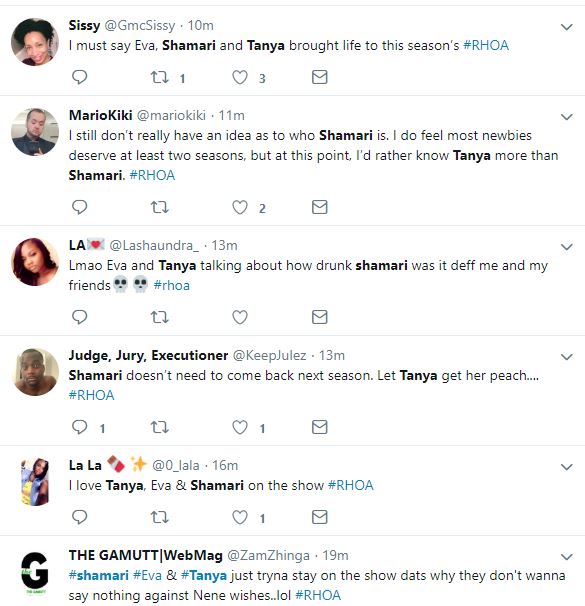 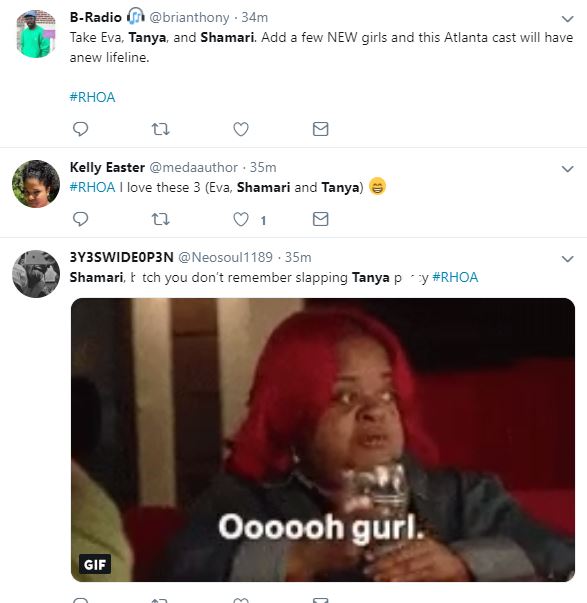 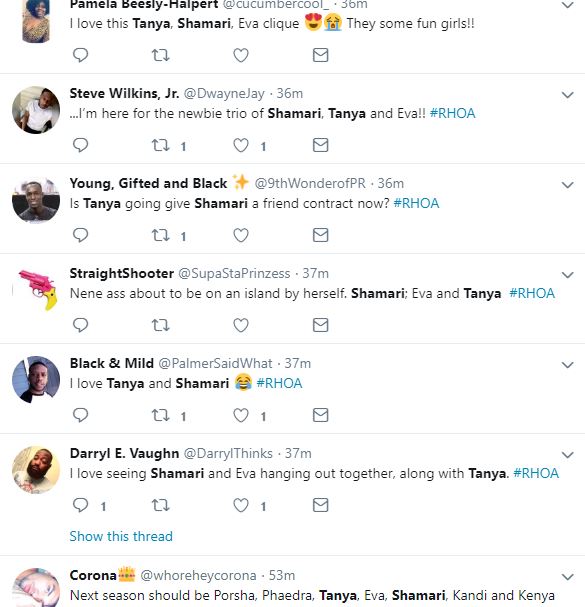 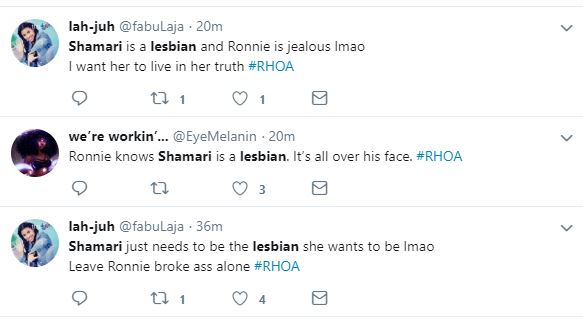