Skip to content
You are here
Home > Hip Hop News > Nicki Minaj nearly gets into physical altercation with French fan who got in her face, leading Nicki to ask her if she wanted to fight, and Kenny to break it up [VIDEO] 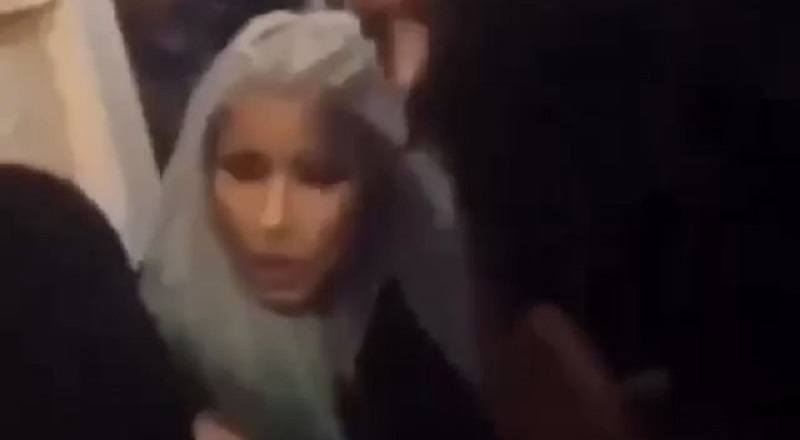 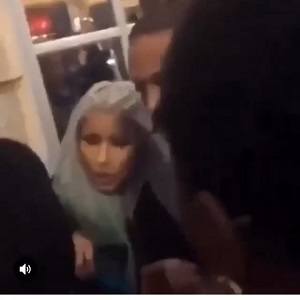 Nicki Minaj and Cardi B was a prime example, for the people who don’t like Nicki. During Fashion Week, back in September, Cardi B confronted Nicki Minaj, and tried to fight her. As Cardi threw her shoe at her, Nicki remained quiet, in the corner.

Tonight, Nicki Minaj fans got their proof that their fave actually isn’t one to be played with. Because she missed her Bordeaux concert, tonight, the French fans were highly upset with Nicki Minaj. One fan got in her face and Nicki Minaj went right back at them, almost coming to blows, asking if they wanted to fight, and Kenny ended up breaking it up.