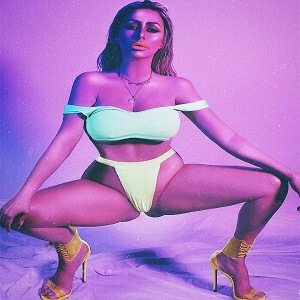 Social media has really skewed the idea of beauty, as beautiful people are ruining themselves chasing a superficial standard that doesn’t really exist. During the late 2000s, Danity Kane rose to prominence. The group won “Making The Band” and signed with Bad Boy Records.

Aubrey O’Day was easily the fan favorite, as most considered her the prettiest out of the group. Without Bad Boy, the group recently reunited, and fans have recounted those memories. Months into the reunion, there is a surprise from the favorite.

Earlier this evening, Aubrey O’Day shared the below photo on her IG profile. Many fans were shocked at how much her looks have changed, from how she used to look. Whatever is going on with her legs has some say she looks like a toy doll, where the legs can be removed. 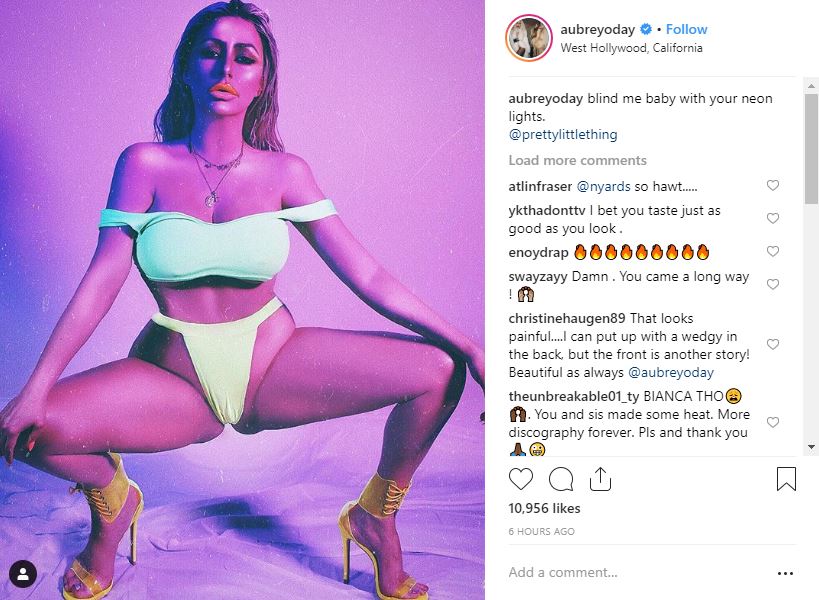 Jose Canseco accuses Alex Rodriguez of cheating on Jennifer Lopez with Jessica, his (Jose’s) ex-wife, and then gives his number out on Twitter, telling J. Lo to call him for details [PHOTO]
Fans on Twitter believe Cynthia is hurt by NeNe unfollowing the whole #RHOA cast, except Marlo and Shamari, given her facial expression on #WWHL