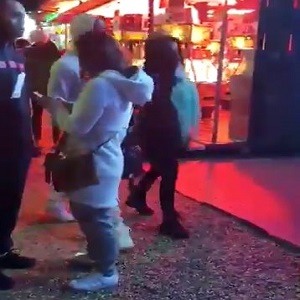 Right now, Nicki Minaj is in an odd position, but it’s not one that is totally new. Actually, the levels of success she had were unprecedented, as she went nearly ten years as the only viable female rapper. When she debuted, Lil’ Kim was five years removed from a charting hit record.

Nicki Minaj went onto release a hit single, every year from 2010-2015. It would be a run she would take for granted, as female rappers would come and go with hit singles. While she was telling fans “pick my fruit out,” Remy Ma was buzzing, and Cardi B was working.

In 2018, Nicki Minaj made her official return to the game, with her fans embroiled in a fan war with Cardi B fans. Now, with whatever is going on with her, in France, Nicki Minaj is cancelling shows, but being spotted hanging out with her boyfriend, Kenny. The fans on Twitter, who paid to see her, have had enough, and are going hard at her.

Watch the video of Nicki Minaj and Kenneth Petty at Fun Fair below: 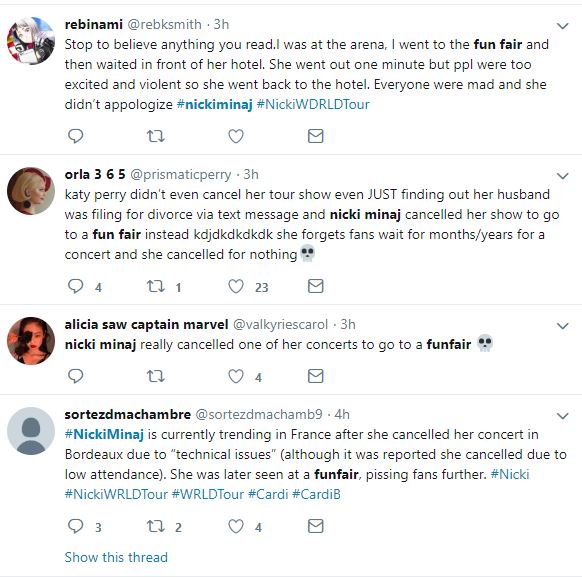 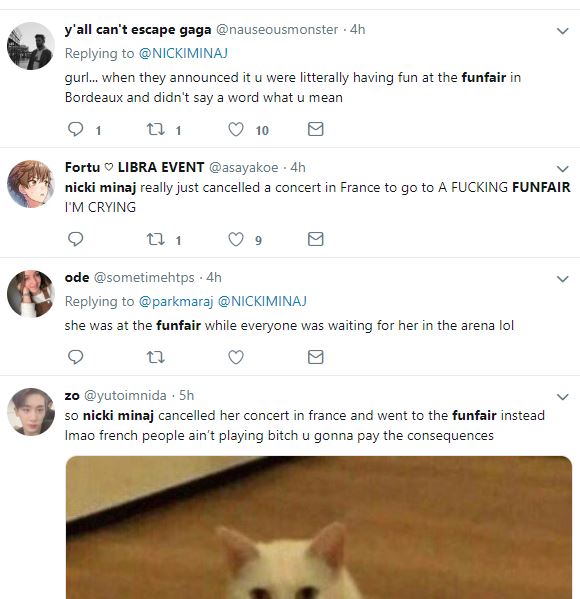 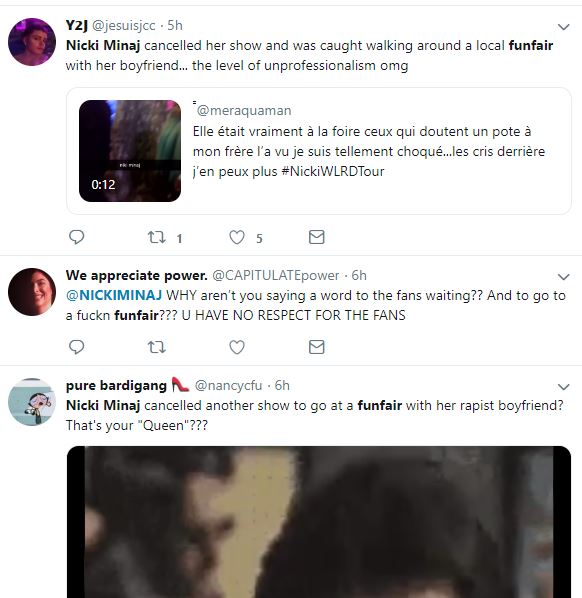