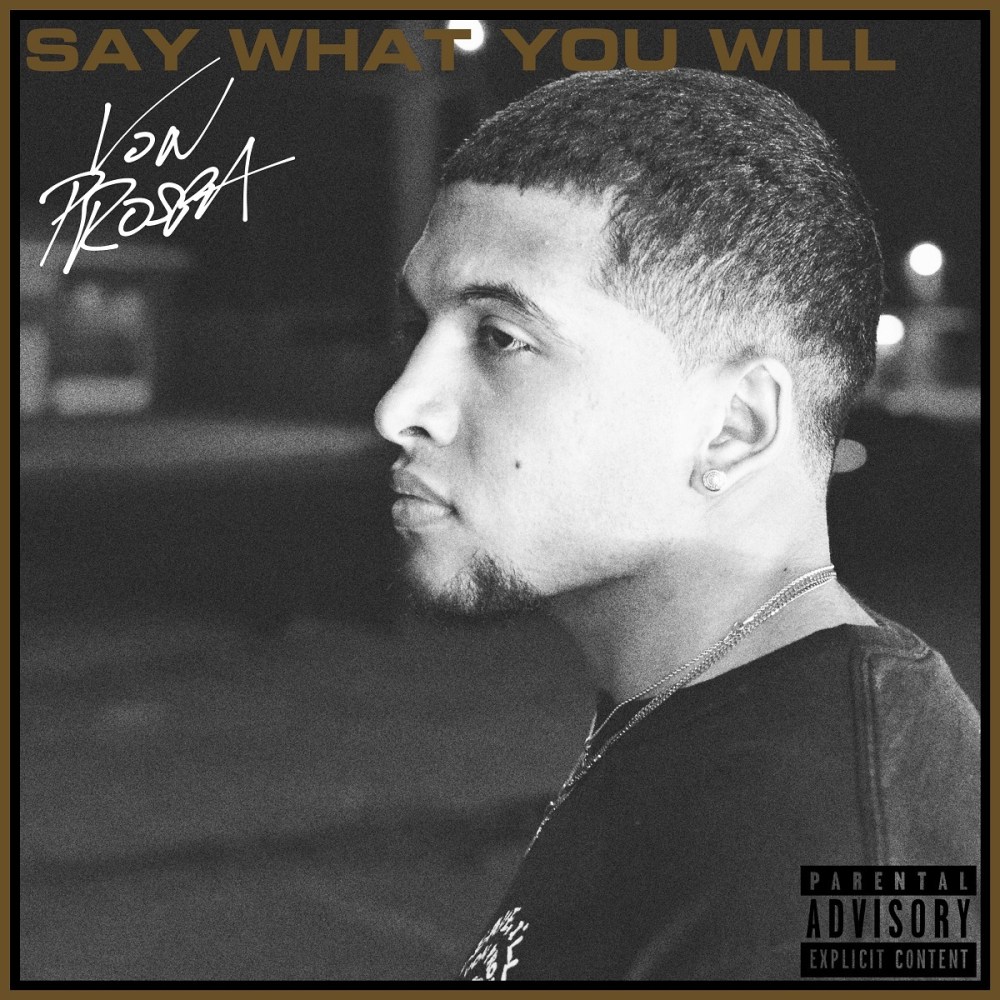 Von Prospa is a promising young rapper, that is beginning to make some noise. A few weeks ago, he dropped Say What You Will, his debut album. Consisting of fourteen new tracks, Von Prospa handled most of the production, and has no guest appearances.

Listen to Say What You Will by Von Prospa below:

Continue Reading
You may also like...
Related Topics:say what you will, von prospa