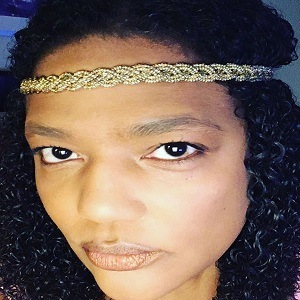 Very sad news coming out of the George Foreman camp, this afternoon. The famed boxer is doing something that is the worst nightmare, for most parents. He is forced to say goodbye to his daughter, Freeda, who passed away.

Freeda George Foreman built a life for herself, in Houston, Texas. She also followed in her father’s footsteps, pursuing a career in boxing. In more recent years, she moved on from sports, pursuing a more normal life.

At the young age of 42, Freeda Foreman has passed away. She was found by an unnamed family member. Her body was found in her home, according to TMZ.

Freaknik takes over Twitter, as the 90s babies share memories of the 1996 festival; Older heads say the current generation has “too many phones” for #Freaknik to ever happen again + One girl finds out her mom was there! [PHOTOS]
Nick Cannon Defends R. Kelly By Asking Where’s ‘Surviving Harvey Weinstein’ Documentary After R. Kelly Faces 10 Counts Of Aggravated Sexual Abuse With Underage Girls