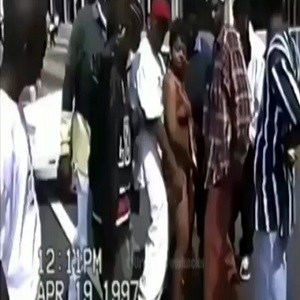 Every Spring, nostalgic older heads take to social media to share videos of their younger years. There is no time in life better than the twenties. The ones who were lucky enough to be young adults, in the 1990s, went to Freaknik, in Atlanta.

What went down in Freaknik was something only barely captured on camera. Back in those days, people had to lug around actual camcorders on their shoulder. These days, tiny iPhones have ten times the capabilities, and easy editing, right on the phone.

Because of that, the people who actually witnessed Freaknik say that the current generation couldn’t pull it off. Like they do, every year, they have Freaknik trending on Twitter, and also have some old videos out there. But, the people there said this generation loves social media too much to actually pull it off.

Read the tweets about Freaknik below: 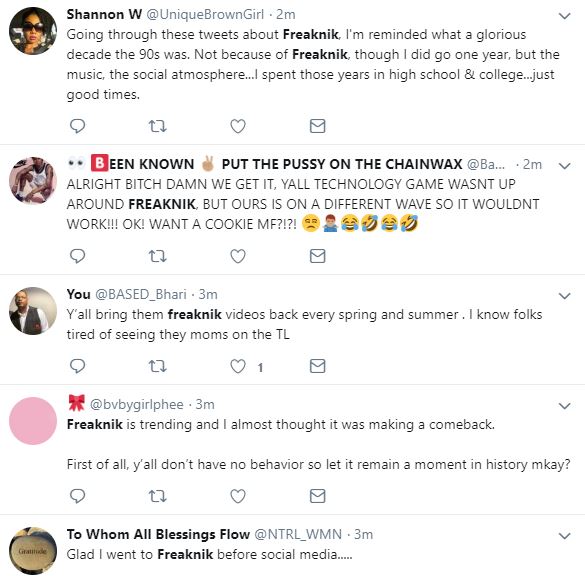 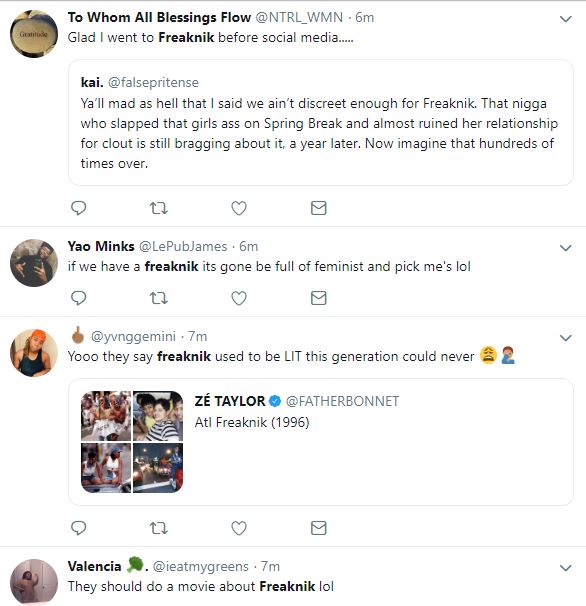 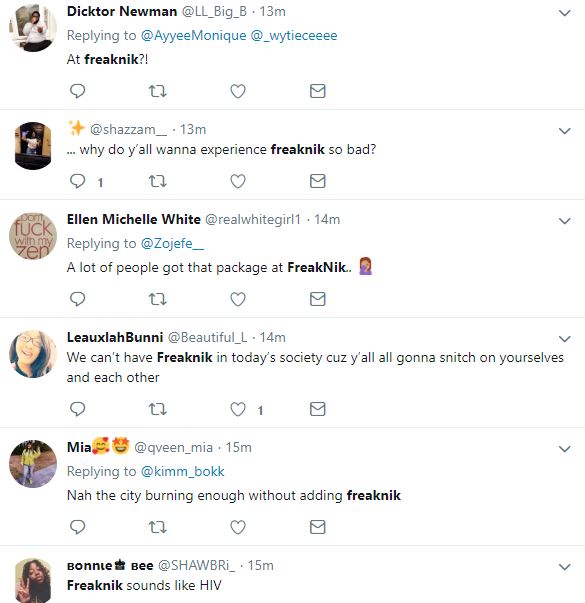 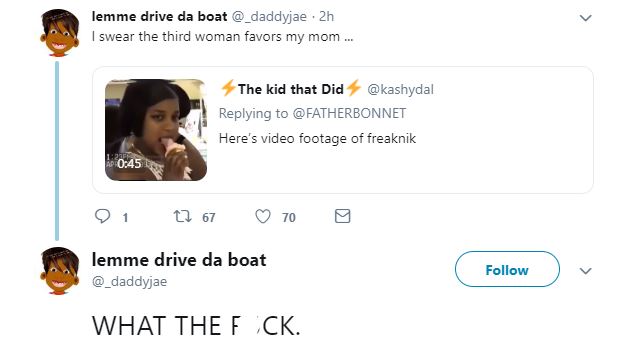 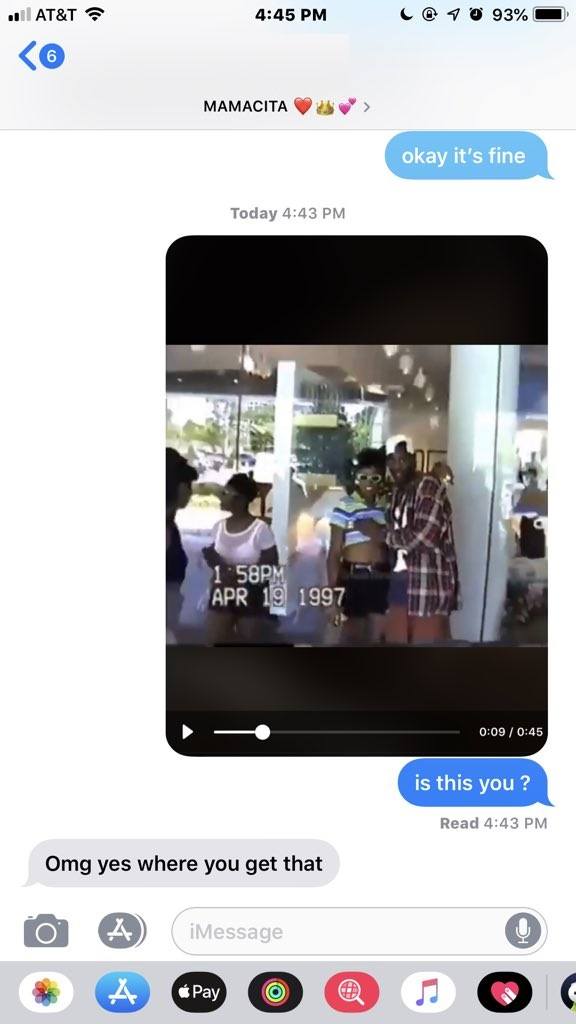 Continue Reading
You may also like...
Related Topics:freaknik, tamantha

Kodak Black Asked Dr. Miami to Make His Penis Bigger: “I got me a lil’ worm bruh, I might need you to give me like a lil’ 12 inch” [VIDEO]
Freeda, George Foreman’s daughter, has died at the age of 42, as a family member found her body in Houston, Texas home