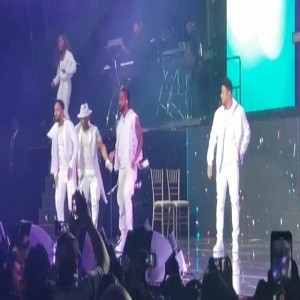 Last night, while R. Kelly was the major topic of discussion, Pittsburgh was focused on something else. It turns out, Lil Fizz wasn’t all that crazy, after all, as the B2K reunion was a hit. Early in 2019, B2K announced “The Millennium Tour” and instantly sold out.

A lot of people forget a B2K reunion was Lil Fizz’s idea and it originated on “Love & Hip Hop Hollywood.” Not only did the whole group turn him down, but viewers said Fizz was looking for a storyline. Now, Fizz is performing in front of a sold out crowd, like it’s 2002, again.

B2K performed in Pittsburgh, to a sold out crowd, and the fans could not get enough of them. Thus far, this morning, fans on Twitter are still raving about last night’s performance. The fans said B2K still got it, from Omarion’s vocals, to the whole group’s dance moves.

Read the tweets about B2K below: 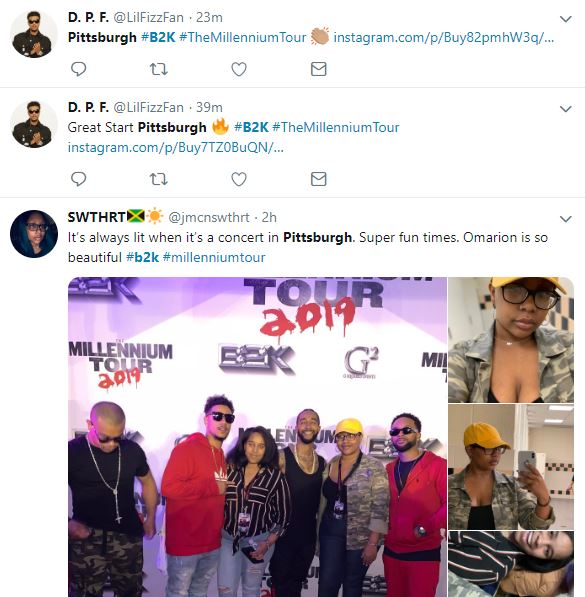 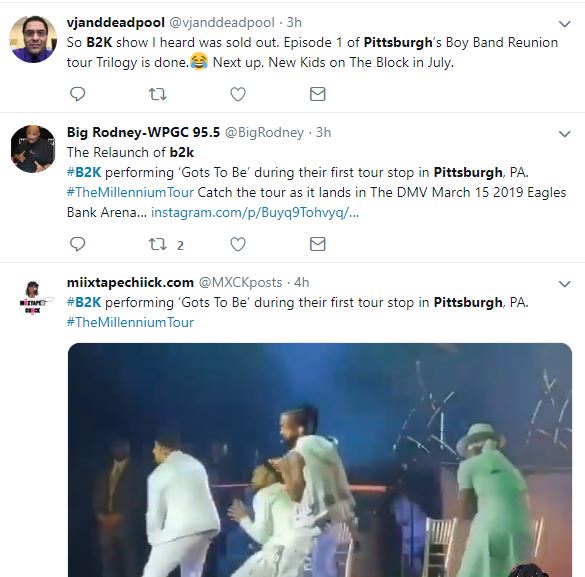 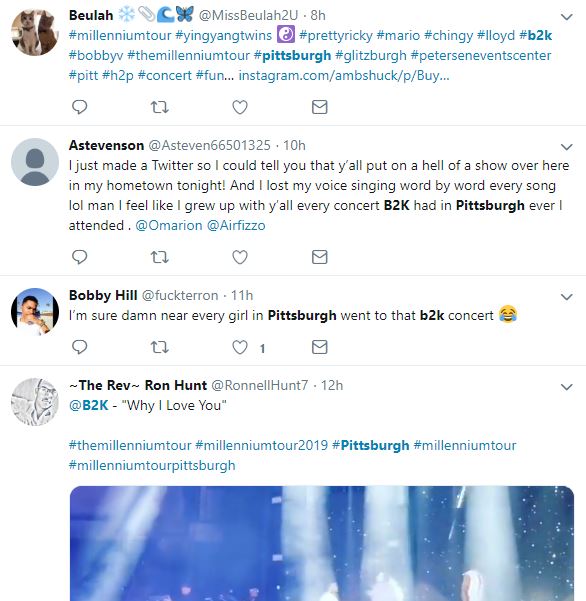 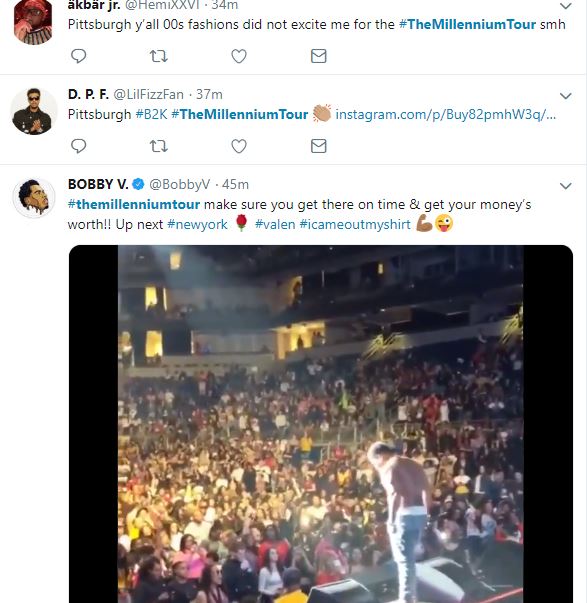 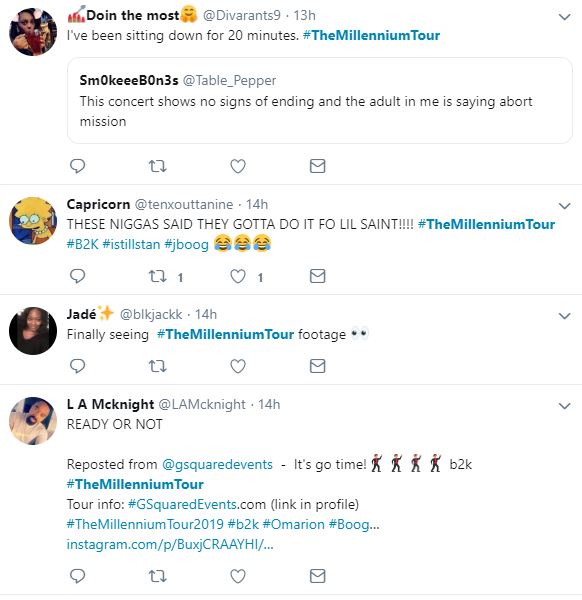