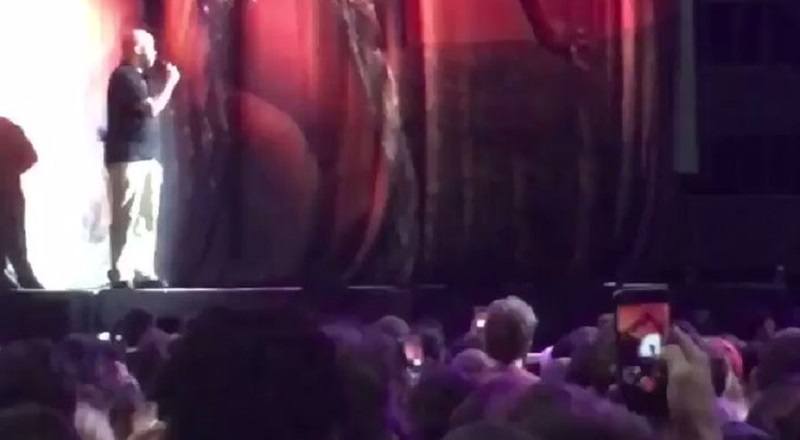 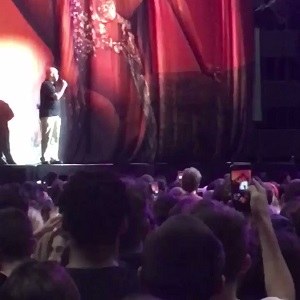 The people of France were simply not having it! Nicki Minaj has been over in France, all week, and she and Kenny have several videos of them being very “couple’y,” in Paris. That city is the city for romance, but Nicki Minaj is out there for work.

Unfortunately, Nicki Minaj isn’t getting much work done. The first performance that was scheduled was canceled, but fans were patient and understanding. Buying tickets, waiting in line, and then getting into the building to find Nicki Minaj wasn’t coming was the final straw.

When the promoter took the stage to reveal Nicki Minaj wasn’t performing, the fans had enough. The angry fans pulled the ultimate disrespect to Nicki Minaj, in her absence. They began shouting Cardi B to shade her.