Skip to content
You are here
Home > Hip Hop News > #rkellyinterview dominates Twitter, as fans react to Robert Kelly telling Gayle King the parents of the women living with him “handed their daughters” over to him and that his past sexual abuse has not affected his behavior (FULL INTERVIEW) [VIDEO] 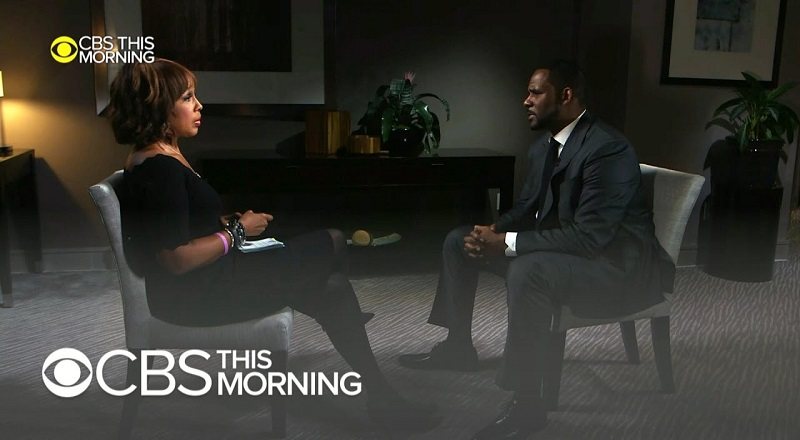 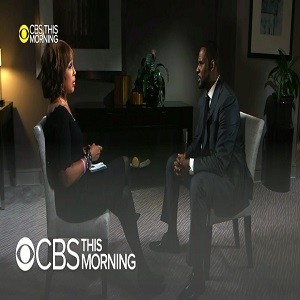 Wow, there really are not enough words for this R. Kelly interview. Last night, people saw the preview, and R. Kelly really was just as wild, if not more, than what the preview clip let on. The Chicago singer saw his past revisited, to begin the year of 2019.

R. Kelly is facing serious accusations, which directly led to him being faced with serious charges. With ten counts against him, there is a very strong chance he can go to prison. However, R. Kelly decided to speak out in his own defense.

During his interview with Gayle King, R. Kelly was all over himself, bouncing around from topic to topic. While the people against him are against him, R. Kelly only served to make a spectacle of himself. The things he said served to only make the people who already hated him to hate him more.

Read the #rkellyinterview tweets below: 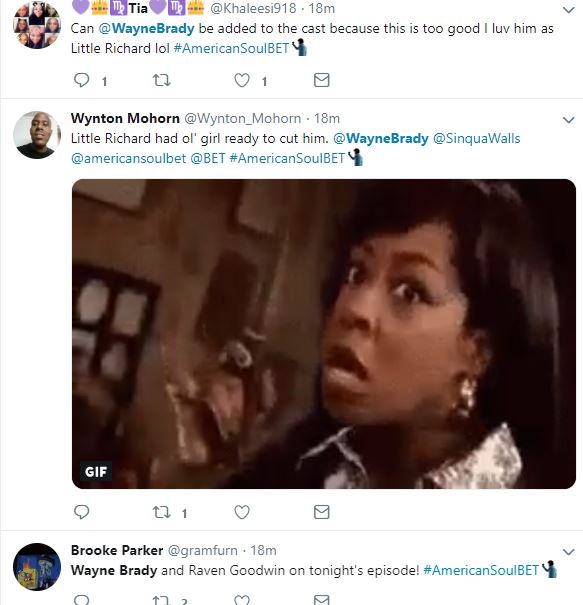 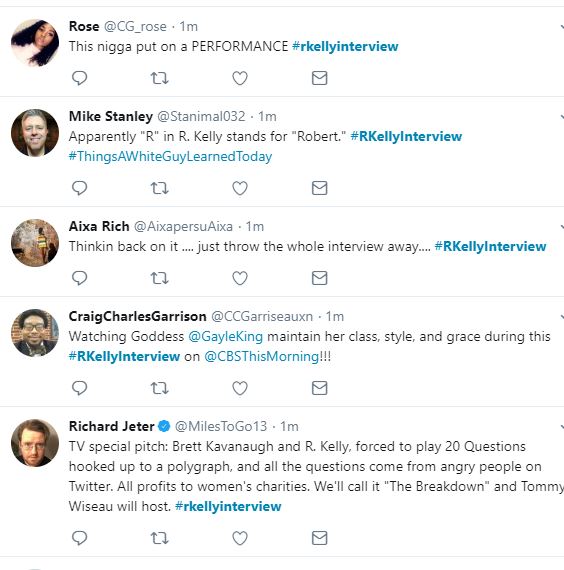 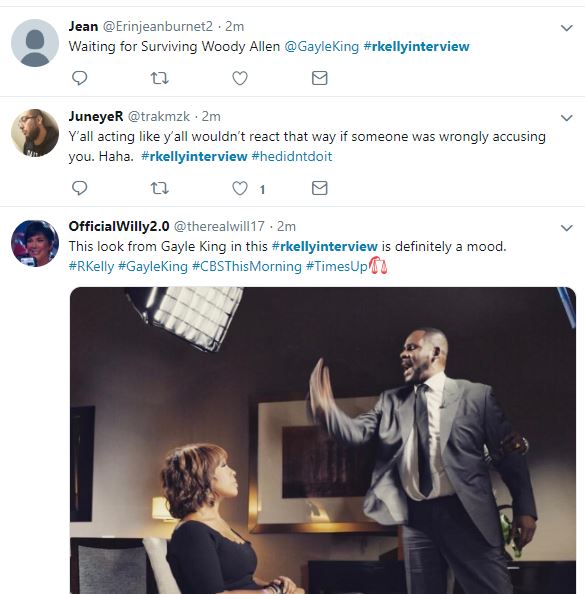 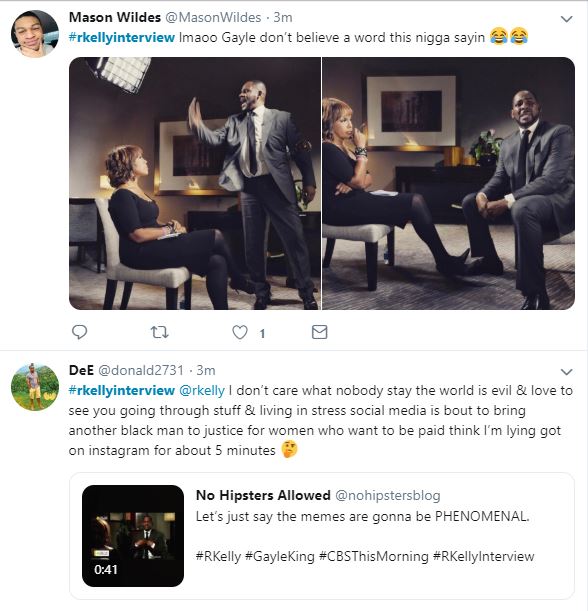 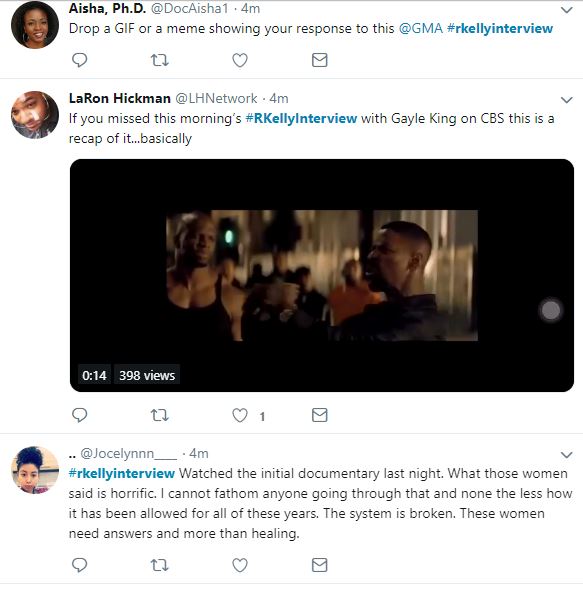