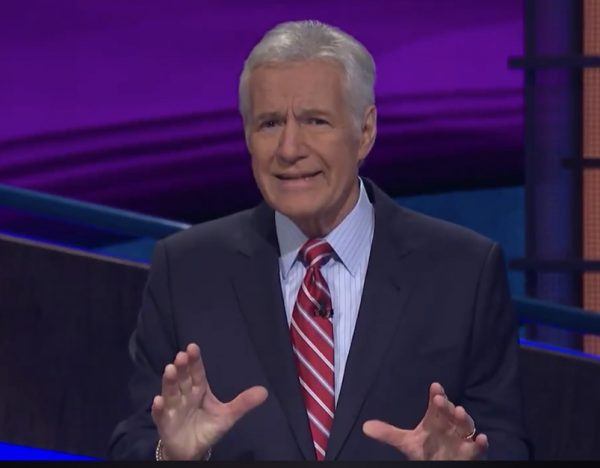 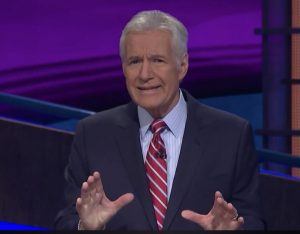 ‘Jeopardy’ host, Alex Trebek, has announced that he has been diagnosed with stage 4 pancreatic cancer.

Sources connected to Trebek tell us, the TV icon was just informed of the diagnosis. He recorded a video message announcing the news.

We’re told Alex’s intention is to finish out the current season of “Jeopardy.” In fact, he says he’s vowing to keep working and was bravely upbeat, saying he plans to beat cancer. Sources connected to the legendary host tell us he will immediately begin chemo.

Alex even joked his contract calls for him to host for 3 more years.

We are sending our thoughts and prayers to Alex and his family and friends. We hope that he will make it through this tough time.

A Message from Alex Trebek: pic.twitter.com/LbxcIyeTCF