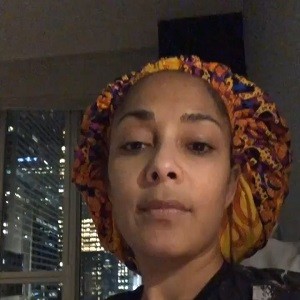 Rising to fame, as a child star, Amanda Seales has become a very vocal on all topics. She has become a go-to with Black Lives Matter and also with the #MeToo movement. A few years ago, she also had a very big situation, with Wale, where she put him on blast.

Amanda Seales is a prominent star, recently appearing on “black-ish,” a little over a year ago. Aside from that, she has a show on HBO, which has a big following. Not too long ago, she spoke on a situation with former NFL player, turned neurosurgeon, Myron Rolle.

Admitting she enjoyed his company, Amanda Seales said she later discovered he was bothering women, in their DMs. Fans assumed she was saying he did these things to her. After she put her video out, clarifying that this never happened to her, fans on Twitter have turned on her, dragging her.

Read the tweets about Amanda Seales below: 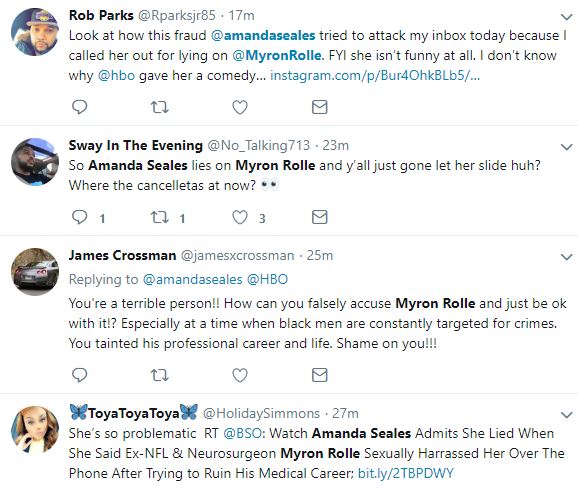 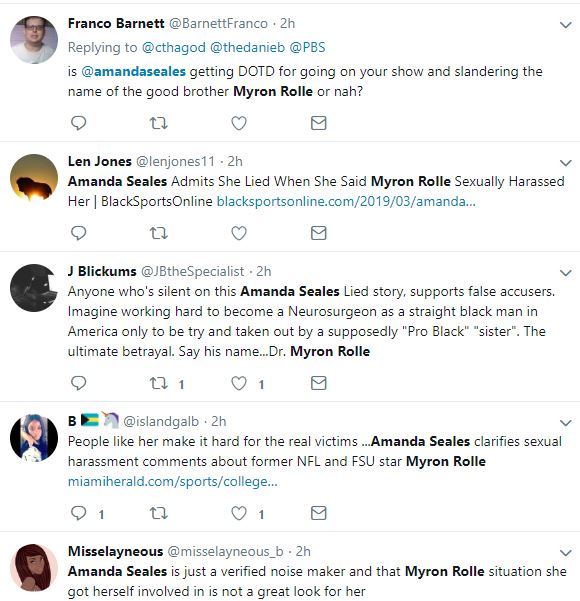 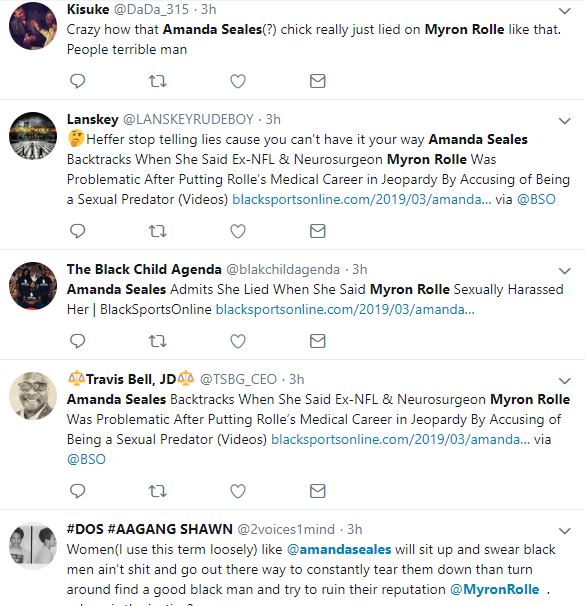