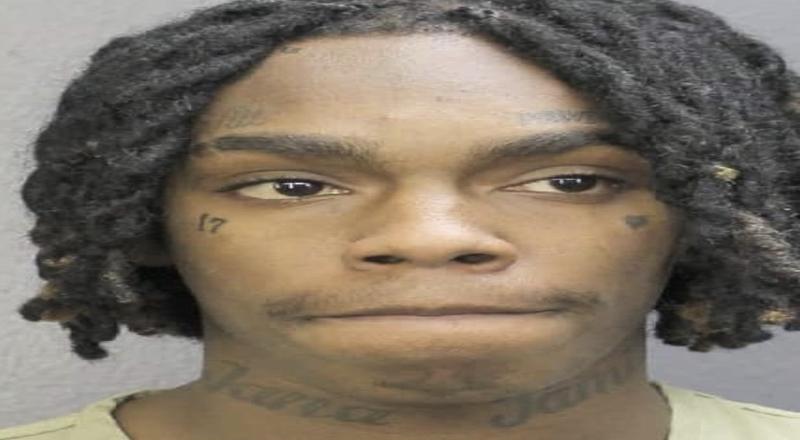 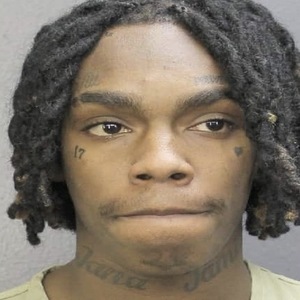 YNW Melly allegedly killed his two best friends in October. He ended up pretending to mourn their deaths to avoid being suspected of committing the crimes. His music career could be finished now as he’s been locked up since last month for this case.

According to XXL sources, Melly is pleading not guilty to two counts of first-degree murder. The two men killed are Anthony Williams and Christopher Thomas Jr. Both were aspiring rappers who were mentored by Melly. Williams went by the stage name YNW Sakchaser and Thomas was known as YNW Juvy. Melly was arrested on February 13.

Cortlen Henry AKA YNW Bortlen is facing Melly’s murder charges as well in addition to being an accessory to murder. He was arrested a day before Melly. Melly and Henry were recently reported to have faked a drive-by shooting so they could get away with the murders. Documents filed by Miramar Police state that the two men were actually shot in the Jeep Compass that Melly and Henry were in.

It’s also been revealed that Melly was driving the car and let the shots off. Him and Henry went on to drive with the dead bodies in the car. It’s a really unfortunate situation because two men lost their lives and Melly had so much potential as well to continue his momentum from last year and become a star. The Florida rapper gained fame in 2018 with his “Blue Balenciagas” and “Murder On My Mind” singles. He also released his “I Am You” project to close 2018. Melly then released his “We All Shine” album in January which contained the hit single “Mixed Personalities” featuring Kanye West.

Melly was also arrested and put in jail for a misdemeanor drug charge in January.  He was supposed to go on tour with Kodak Black but everything went downhill after he got out of jail. He also had his We All Shine Tour set to kick off with Asian Doll.