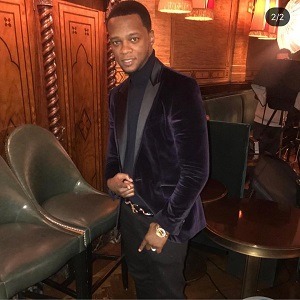 A reality TV favorite, Papoose has definitely evolved. The mainstream popularity of Papoose stems from his marriage to Remy Ma, and the love and devotion he shows her. These two, both, have come a very long way, in the public eye.

Papoose, though, especially sticks out, because there are not many men who would do what he did. Staying true to himself, there’s not a person who questions his authenticity. Really and truly, Papoose is who he is, and he loves his wife.

Last night, the “Love & Hip Hop” finale aired, and, as usual, Papoose and Remy Ma were far removed from the drama. Barely shown, their season was all about “The Golden Child,” and last night’s finale showed the baby being born. Today, though, Papoose is celebrating, in real time, as today’s his birthday. 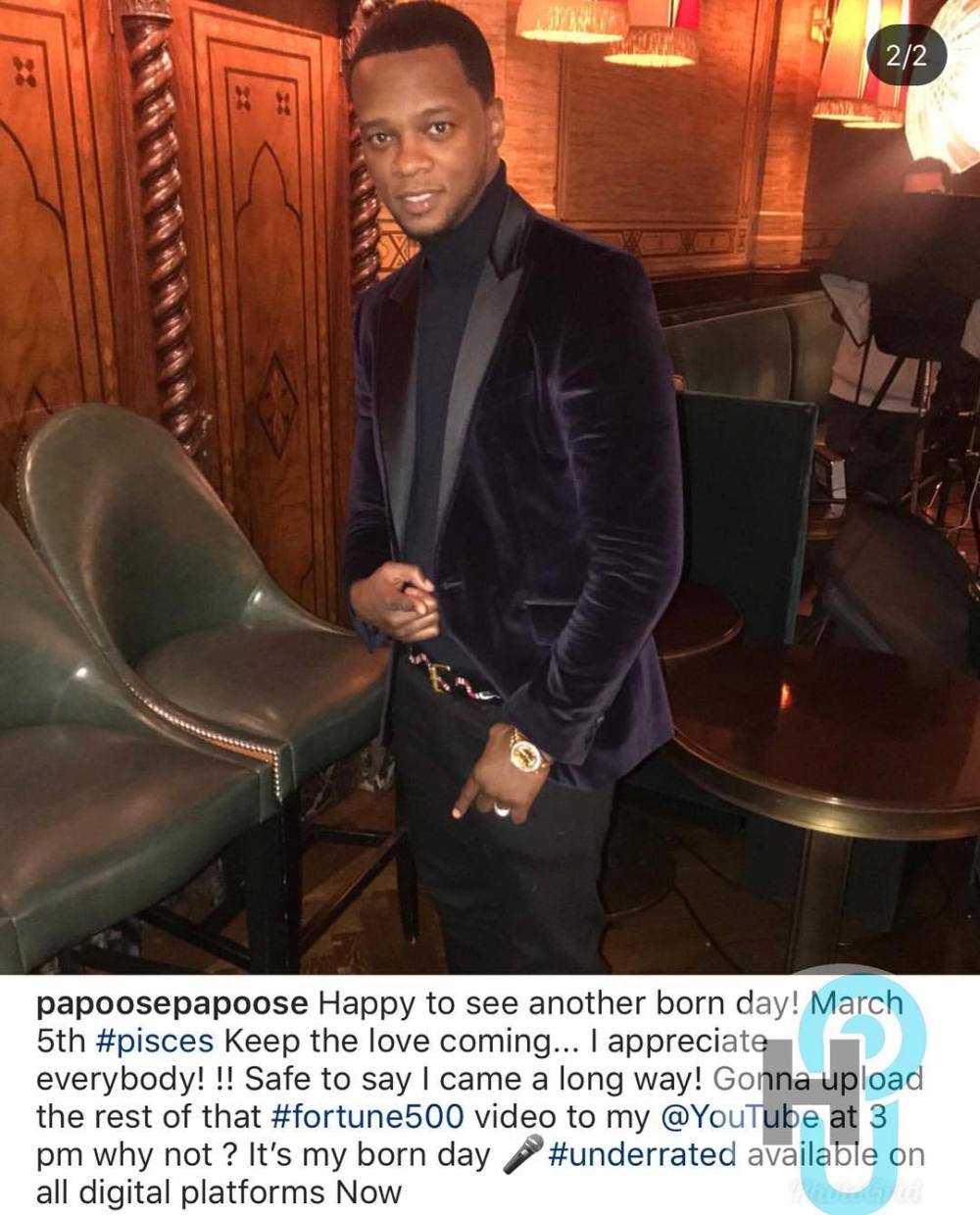 R. Kelly Breaks Down In Upcoming CBS Interview Set To Air Tomorrow While Denying Sexually Assaulting Underage Girls – “How Stupid Would It Be For Me With My Crazy Past And What I Have Been Through To Be A Monster And Hold Girls Against Their Will?” [VIDEO]
Offset talks “Father of 4,” getting back together with Cardi B, Migos, and more with Big Boy [VIDEO]