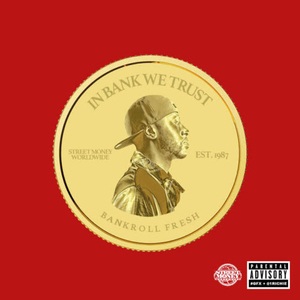 Yesterday marked three years since Atlanta rapper Bankroll Fresh was shot and killed in his hometown of Atlanta. He made a name for himself with his 2014 “Hot Boy” single and the Life Of A Hot Boy 1 & 2 mixtapes that followed after. For a few years now, fans have been waiting on his posthumous debut album “In Bank We Trust” that still hasn’t seen the light of day. Now, the Street Money Worldwide artist might get that release soon.

Bankroll’s estate just released the song “Extras.” A snippet of this record was heard last year. Check it out below and hopefully we get more Bankroll Fresh music soon, including the In Bank We Trust album.

Continue Reading
You may also like...
Related Topics:bankroll fresh, extras, In Bank We Trust