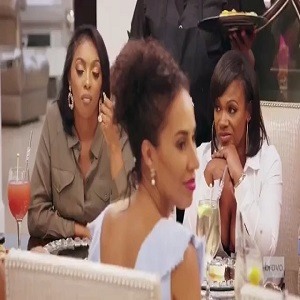 Last night, “The Real Housewives of Atlanta” was lit in a way it hasn’t been since Kenya left. Yeah, she was stressed, and dealing with a lot, but the old NeNe came back. Homegirl went at Porsha and had her scared, especially since she’s pregnant.

But, Yovanna returned, and she was the one that ended up stealing the show. Like Tanya, she was introduced as NeNe’s friend, but the difference is that fans don’t like her. Fans also pointed out how NeNe will likely throw her under the bus, as she keeps calling her a “client.”

Yovanna made a huge splash, early in the season, going after Eva for not knowing her. Last night, that continued, as fans wanted Yovanna to just stop, because she was doing too much. Twitter said they don’t want her back and they also caught the little shade Kandi threw. 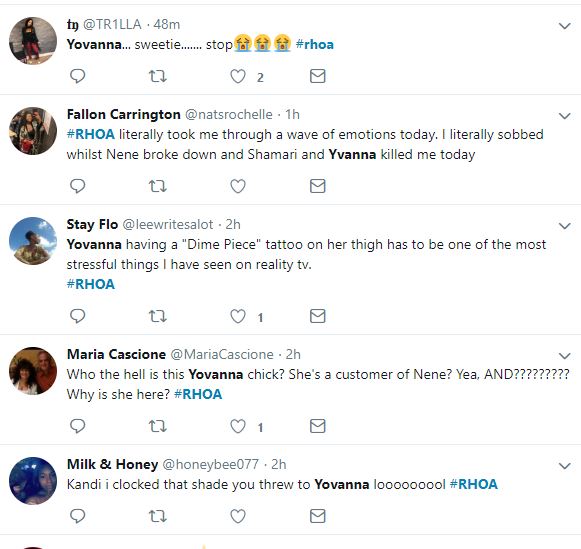 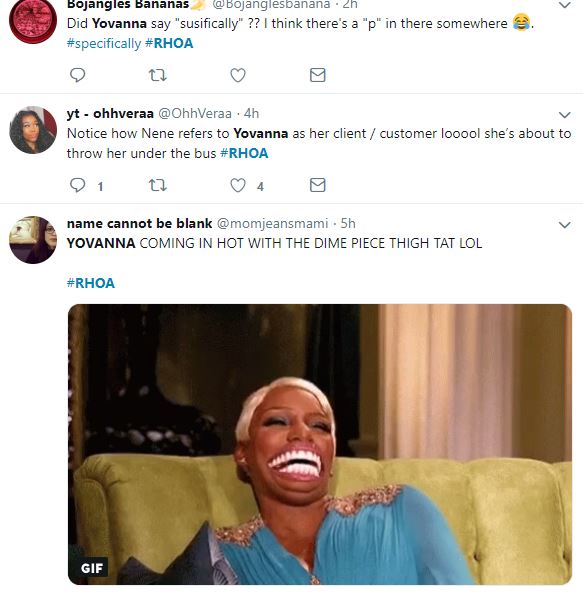 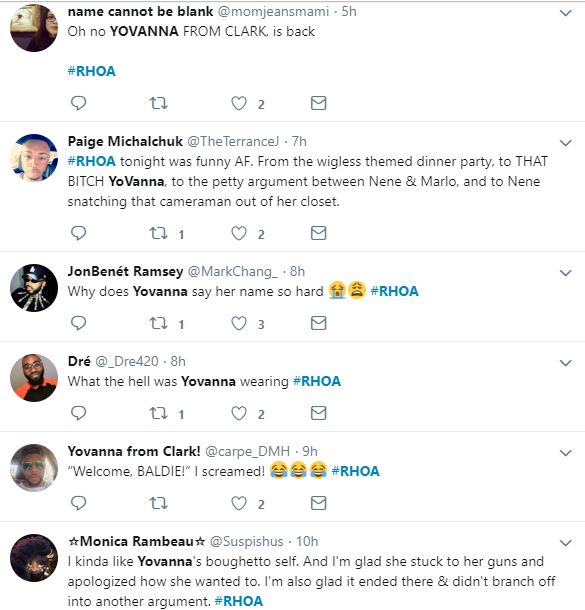 Wendy Williams returned to TV, this morning, and spoke on the rumors of her husband leaving her, saying nobody is walking away after 29 years, and showing a photo of them from the beginning [VIDEO]
Nicki Minaj has crossed 100 million followers on Instagram and talks about milestone with a fan [VIDEO]