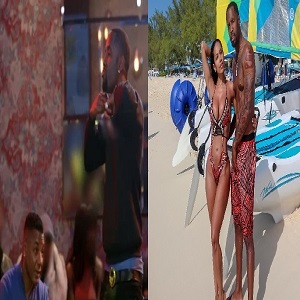 Tonight was the “Love & Hip Hop” season finale and the big confrontations finally happened. In Costa Rica, fans finally caught the aftermath of Joe Budden going at Safaree. Many expected Erica Mena to return, but she didn’t.

A year ago, Erica Mena was a regular on “Love & Hip Hop Atlanta,” where Rich Dollaz came to confront her, in the season finale. Not long after that, Erica gave up on Tommie and got with Safaree. All season, there has been a buildup to this, causing drama, with Cyn Santana.

However, the big buildup was Safaree sitting with Rich Dollaz, who happens to be a friend. This is all something Maino laughed off, saying he was always business only with Safaree. But, Twitter agreed with Safaree, saying he didn’t owe anyone an explanation about his woman, and Erica Mena went IN on Rich Dollaz. 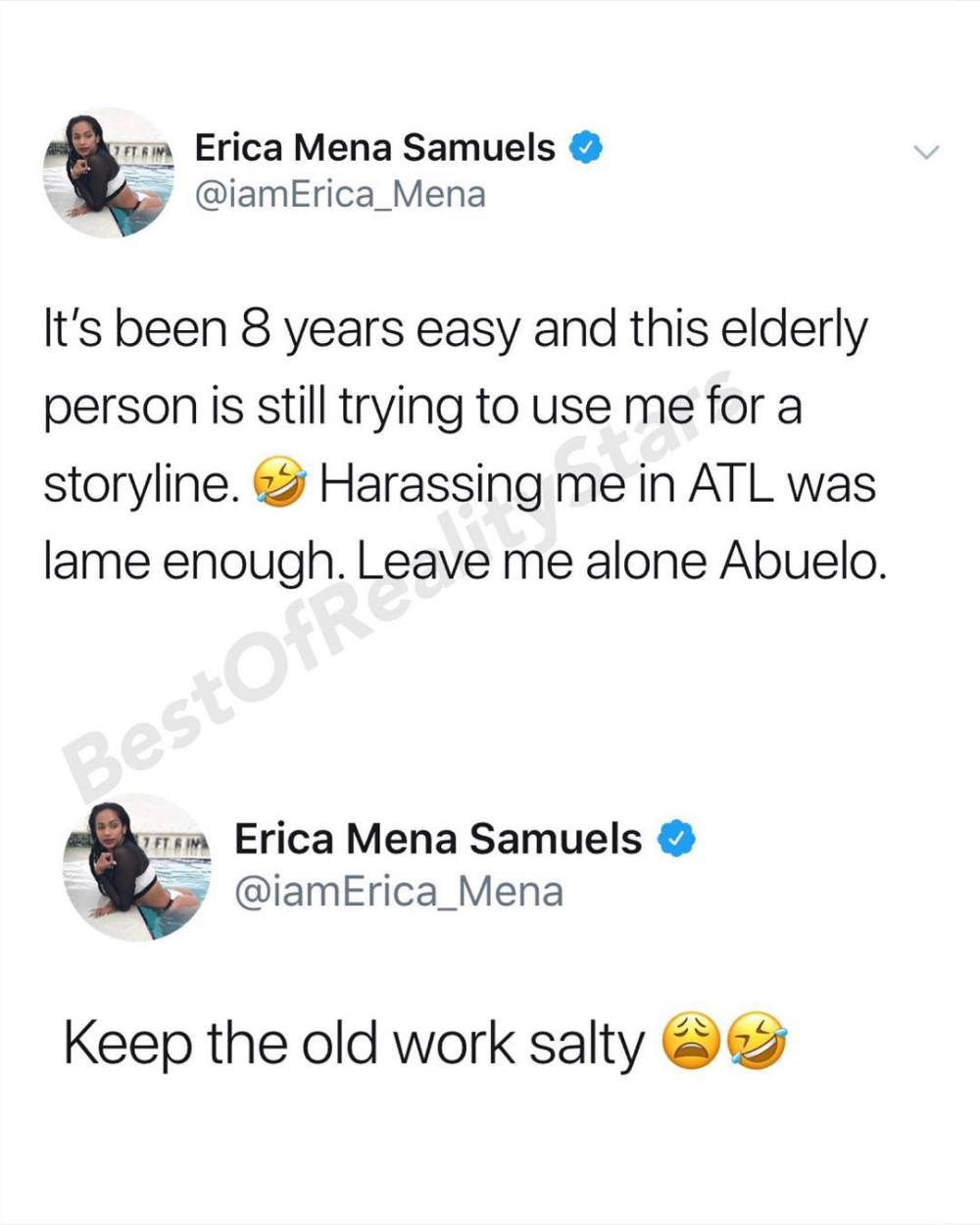 Da Baby Shuts Down Rumors Of Him Gang Banging After Flashing Red Hair Tie; Police Have Been Trying To Do Extra Searches At His Shows Over Alleged Gang Activity [VIDEO]
Kimbella is pregnant with Juelz Santana’s baby and will make announcement at “Love & Hip Hop” season nine reunion #LHHNY