Skip to content
You are here
Home > Hip Hop News > Meek Mill has a Nicki Minaj diss track that leaked, with James Harden listening to it, also throwing shots at Kenny… Twitter tells Meek to relax and realize Kenny is not Safaree 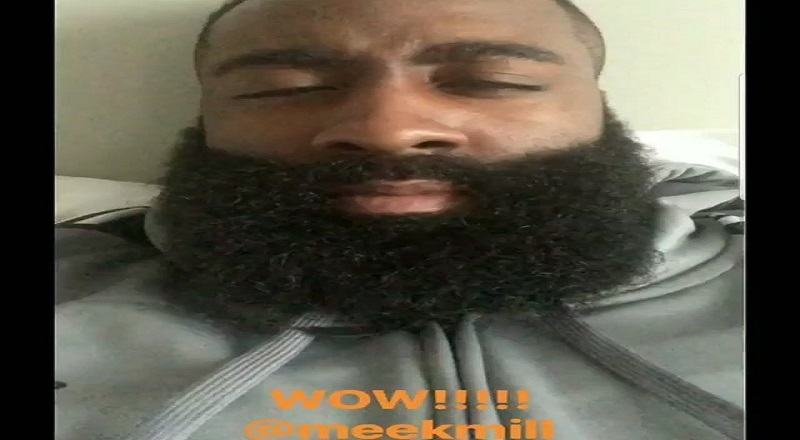 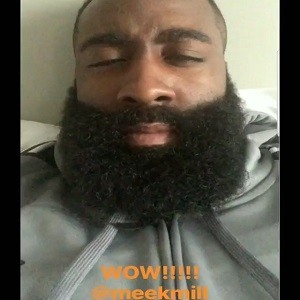 Since his return from prison, Meek Mill has been all about making amends. In 2015, Meek Mill and Drake went from being good friends to being bitter enemies. When Meek Mill went to prison, in 2017, Drake was among the people demanding Meek Mill be freed from prison.

Meek Mill was released, in 2018, and he gave Drake props for pleading for his freedom. He said that anyone wishing his freedom was someone goo with him. The two made it official, reuniting on his “Going Bad” single, taken from Championships.

Now, Meek Mill has some new music in store, which he let James Harden hear. Playing it for the people, the song is about Nicki Minaj, including jabs at Kenny Petty, her new man. Fans have taken to Twitter to warn Meek Mill that this guy is for real, and not like Safaree, as he could actually hurt him. 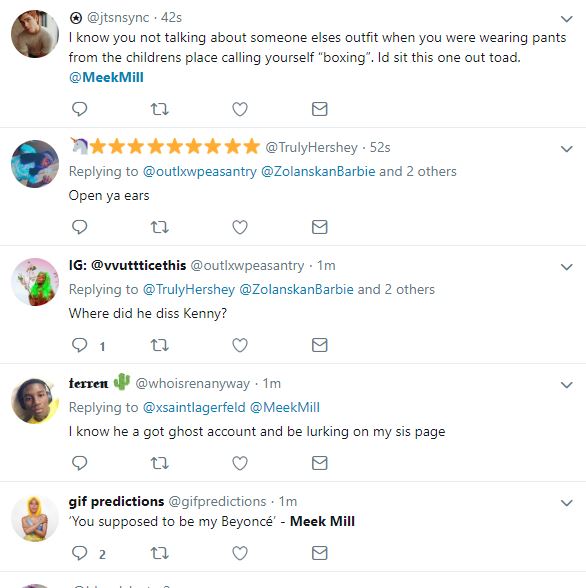 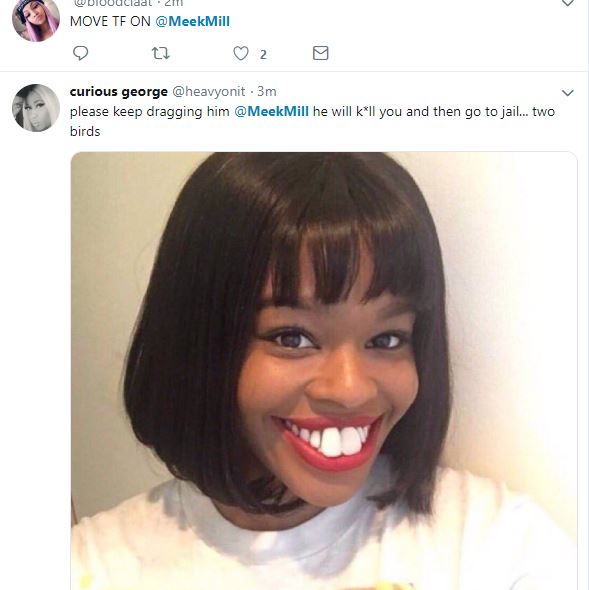 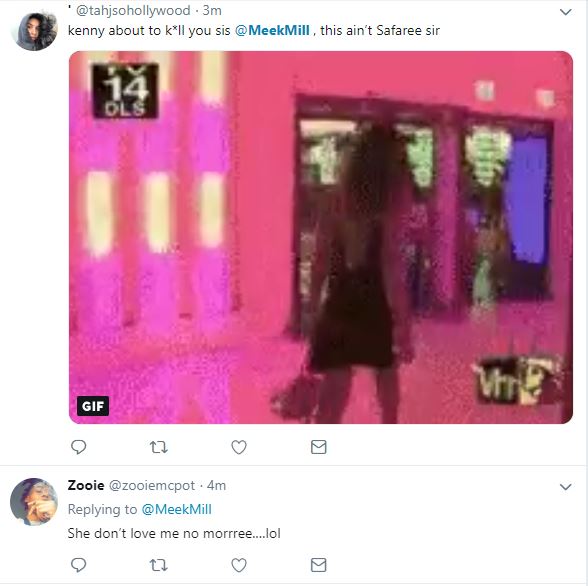 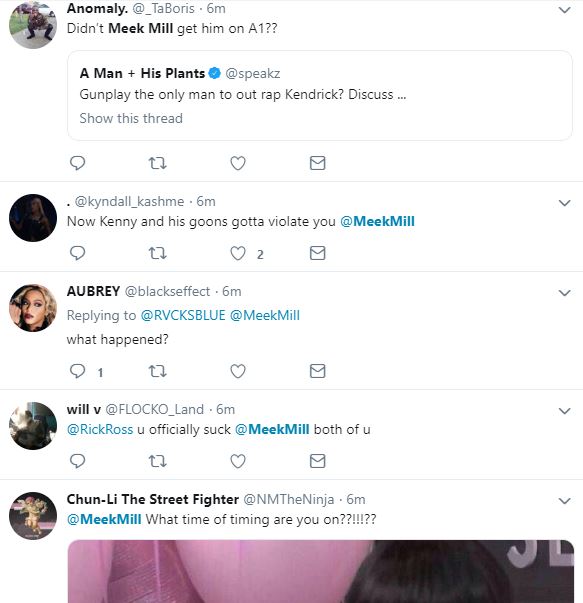