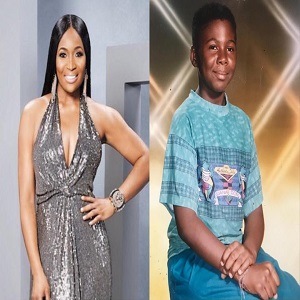 Definitely, Marlo Hampton knows how to bring the drama. Every season she has been on “The Real Housewives of Atlanta,” Marlo brought some kind of drama. During her very first season, on the show, she took on Sheree Whitfield, while being NeNe Leakes’ best friend.

Before “The Real Housewives of Atlanta” came on, Marlo Hampton shared some heartbreaking news. Last week, Marlo’s brother suffered a traumatic brain injury. When she made the IG post, Marlo had unfortunate news about her brother passing away. 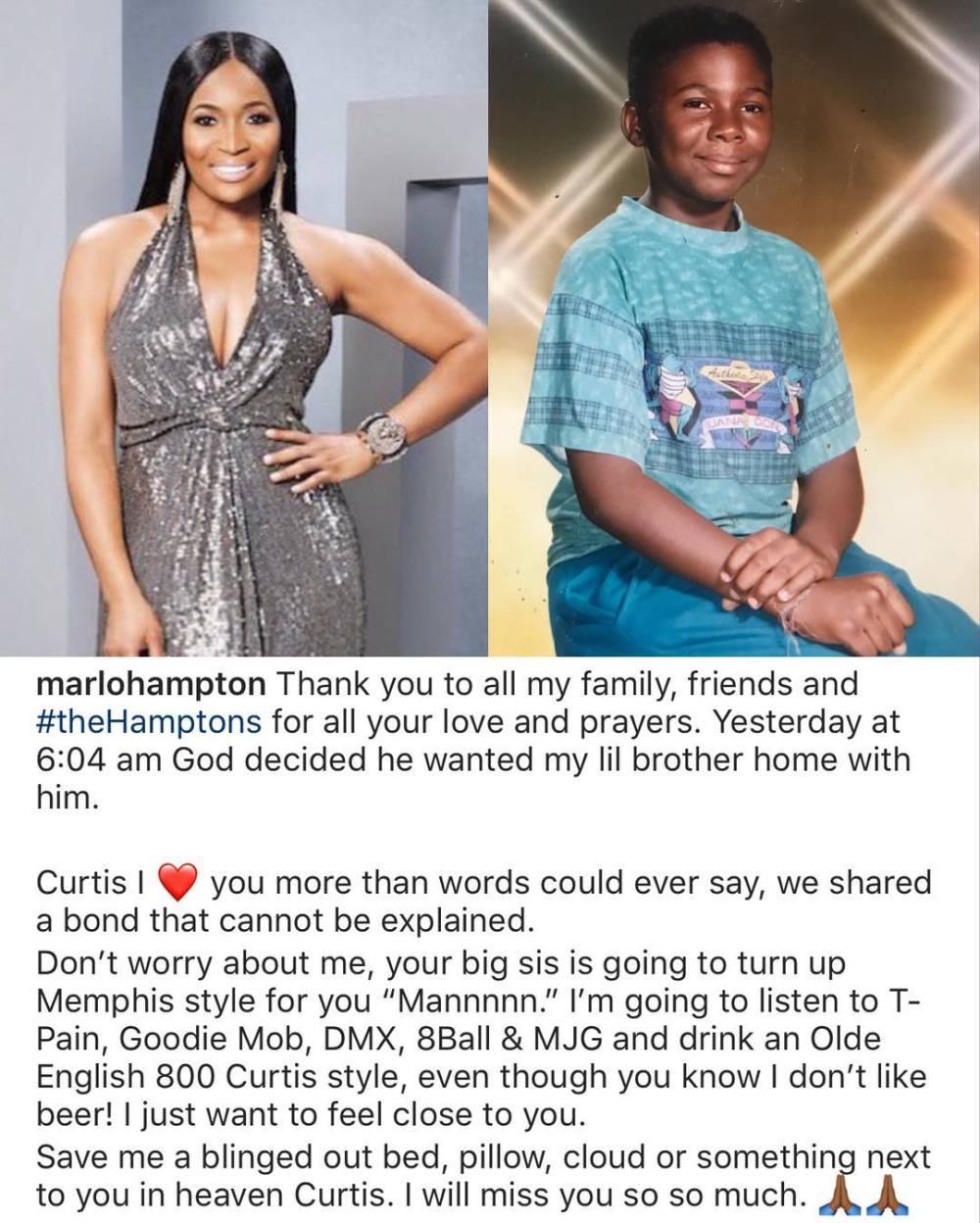 Supa Cindy has an Iggy Azalea collaboration on the way? Trick Daddy suggested this on Twitter and Iggy Azalea showed both 305 legends a lot of love [PHOTO]
Wendy Williams returned to TV, this morning, and spoke on the rumors of her husband leaving her, saying nobody is walking away after 29 years, and showing a photo of them from the beginning [VIDEO]