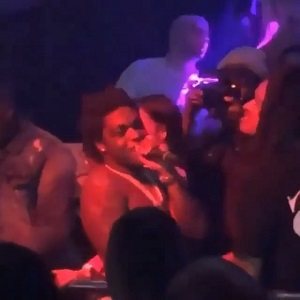 Since 2015, Kodak Black has been well-known, first making a name for himself on the internet. The young rapper broke through, in 2017, when his single, “Tunnel Vision,” became a hit. On top of that, Kodak Black was credited for inspiring Cardi B’s “Bodak Yellow” hit.

Kodak Black, early on, had issues with Lil Wayne, and often dissed the legendary rapper. When he would, Reginae Carter, Wayne’s daughter, would fire back at Kodak, with her own insults. But, Kodak Black has already spoken on this and said he was good with Cash Money.

Apparently, Kodak Black is back against Lil Wayne, as he was going in on him, during a recent performance. Even though he is denying it, now, Kodak Black did say “you shoulda died when you was a baby.” All of this was due to Lil Wayne not coming through on his promise to show up and show Kodak’s performance love. 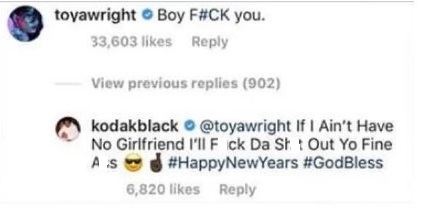