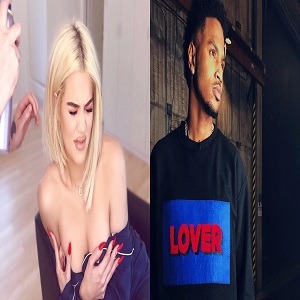 Where to begin with all the Khloe Kardashian drama, surrounding the cheating scandal with Tristan Thompson. Not even a year ago, he was caught up in an honest to goodness sextape. A year later, he is accused of pushing up on Jordyn Woods, a friend of Khloe’s family.

Khloe Kardashian is hurt and has expressed this on social media. A few people feel sorry for her, but there are others who simply don’t want to hear it. In their minds, what is happening with Khloe is simply karma, as they accused her of doing the same things with other men.

One man in particular, Trey Songz, has found himself thrust in the middle of all this. Fans on Twitter have dug up summer 2016 rumors of the Virginia singer being “stolen” from Lauren London, a woman he denied being with, by Khloe Kardashian, her onetime friend.

Read the tweets about Khloe Kardashian “stealing” Trey Songz below: 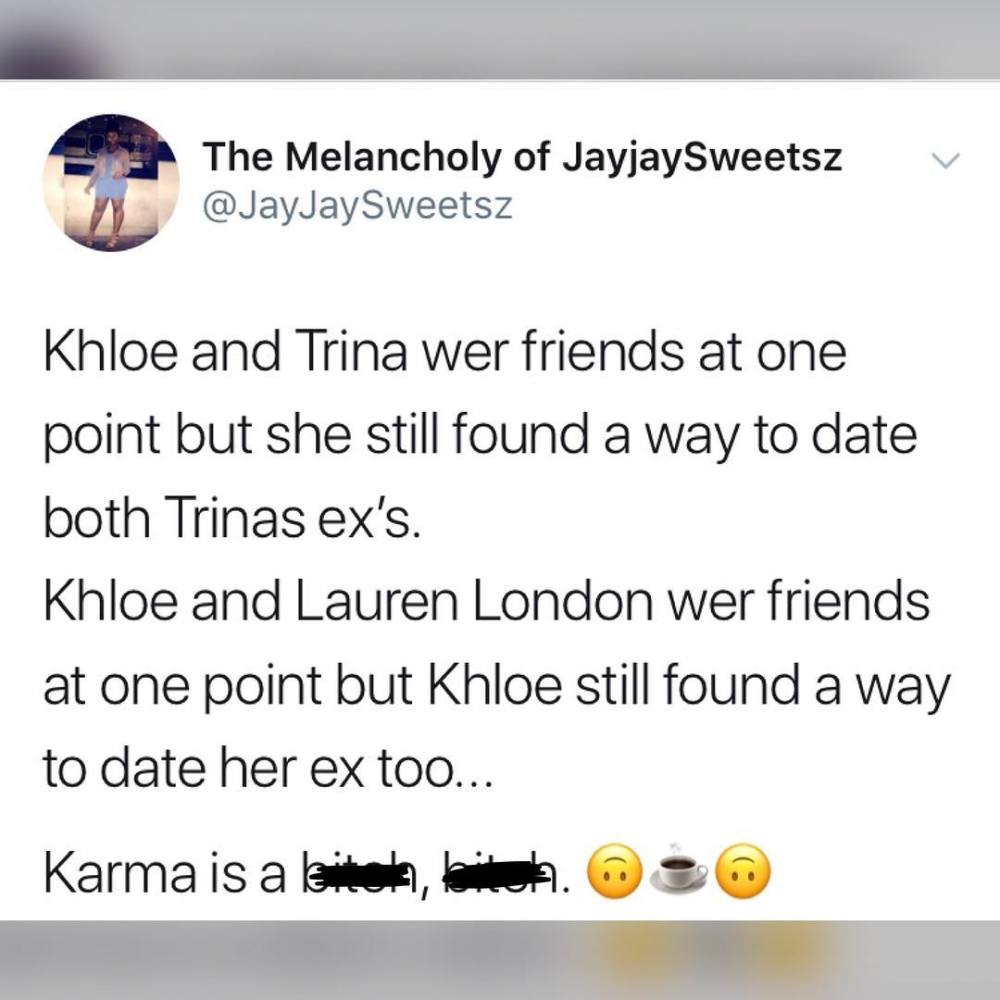 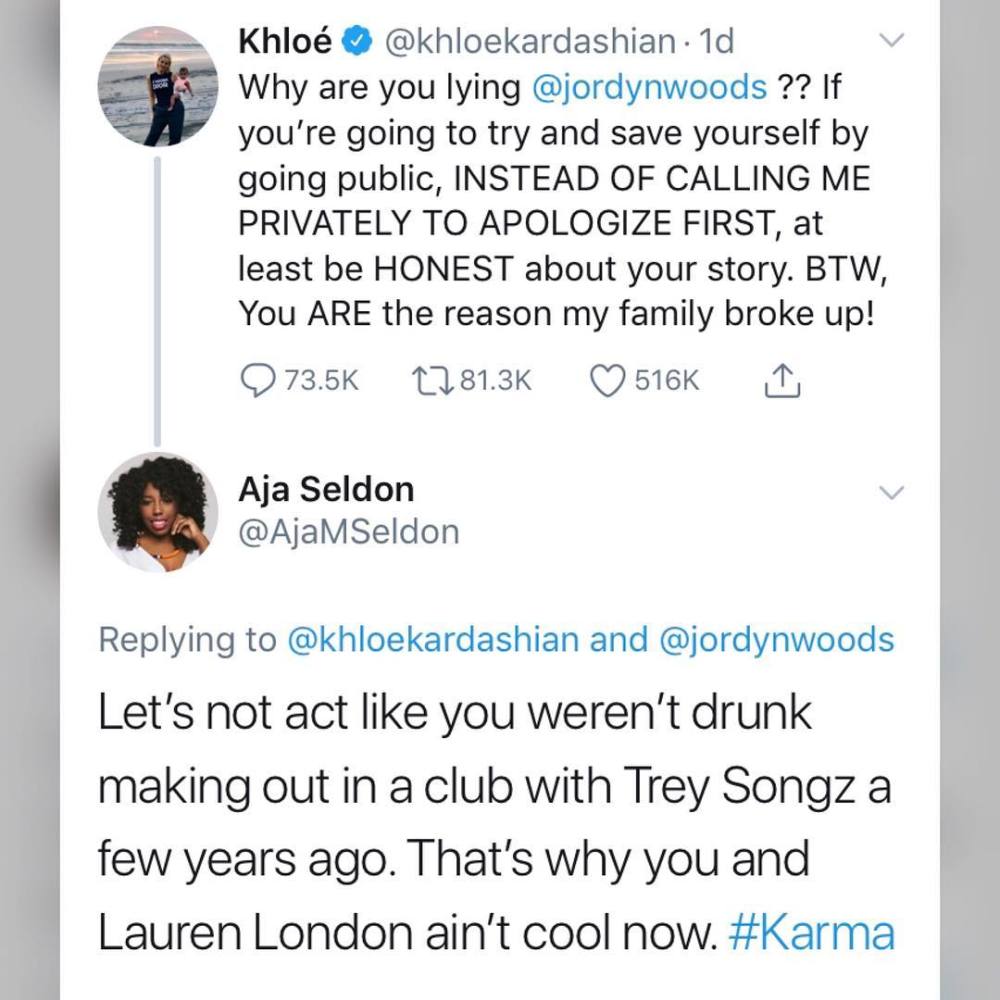 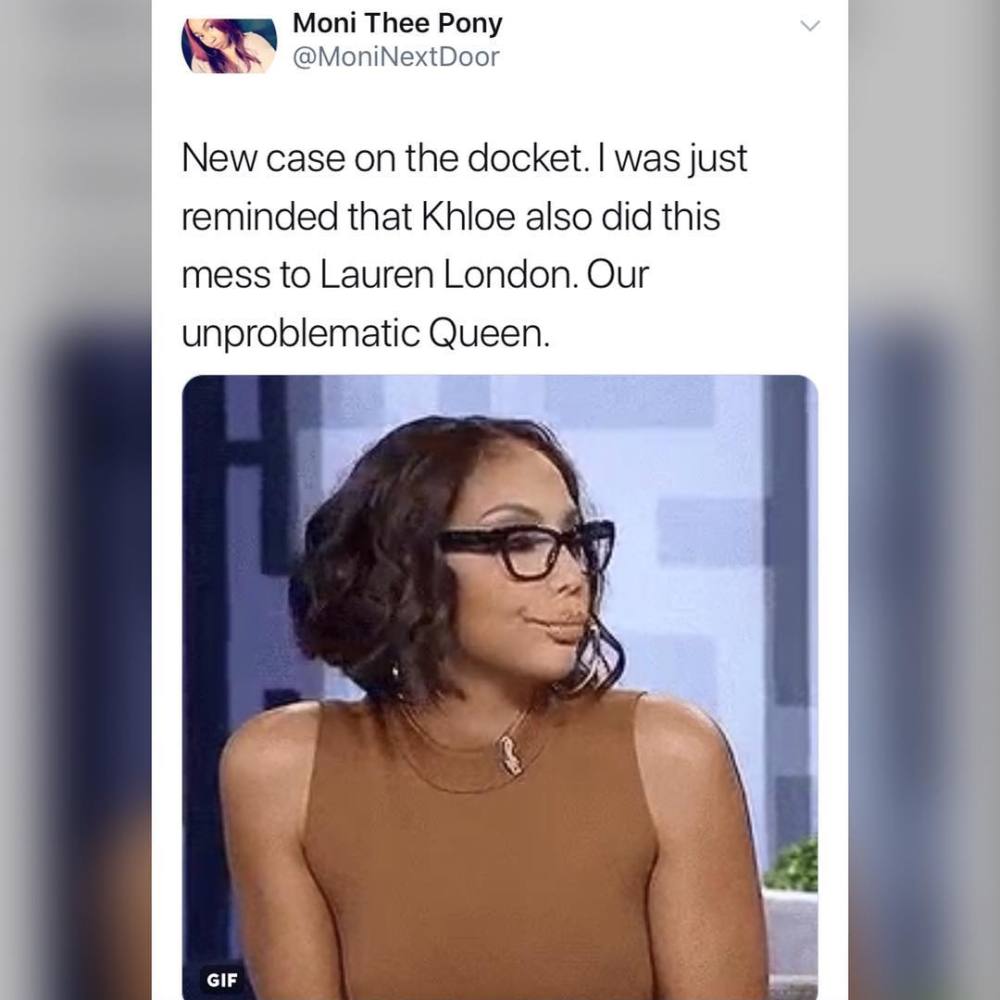 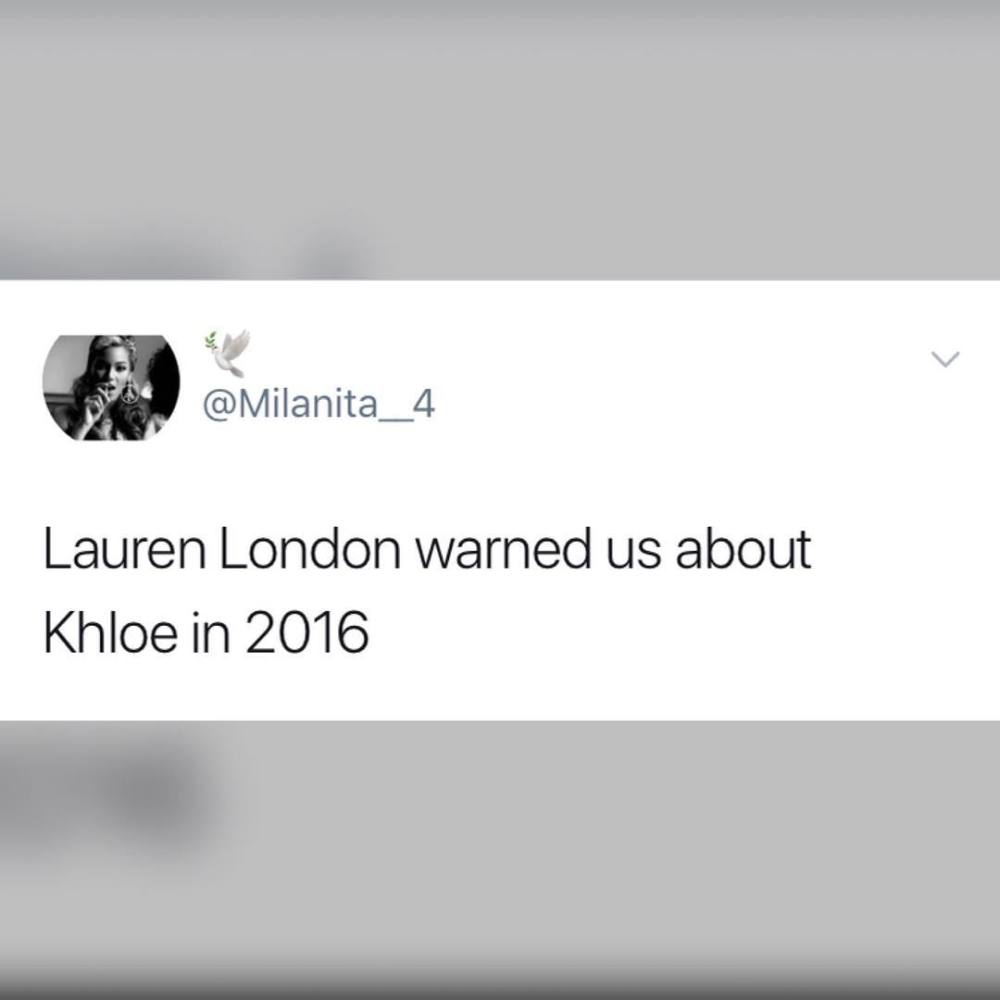 Mystikal Rejects Plea Deal Offering Him To Plead Guilty To Felony Simple Rape; Wants To Get Case Thrown Out Before Trial In May
Porsha Williams and Kandi Burruss have officially ended their longstanding feud! #RHOA star, Porsha, shares IG Live video, where she opens a gift Kandi gave to her baby [VIDEO]