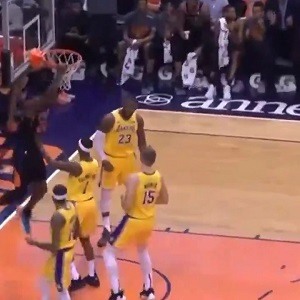 This season has been a struggle for the Los Angeles Lakers. When they signed LeBron James, a lot of people assumed the Lakers’ problems were over. But, with the Golden State Warriors still existing, along with the Houston Rockets, it was going to be hard.

The Oklahoma City Thunder didn’t live up to expectations, so they were never considered a threat. But, when the season started, the Lakers still struggled, after showing improvements last season. It was the Nuggets, though, that nobody saw coming.

Lakers’ fans hoped what the Nuggets are experiencing is what they would have, but LeBron James is getting old. Last season, during this time of year, the Cavs had visible struggles. This whole losing to the league-worst Phoenix Suns, though, has fans saying they will never watch basketball again if they lose.

Read the tweets about the Lakers and Suns below: 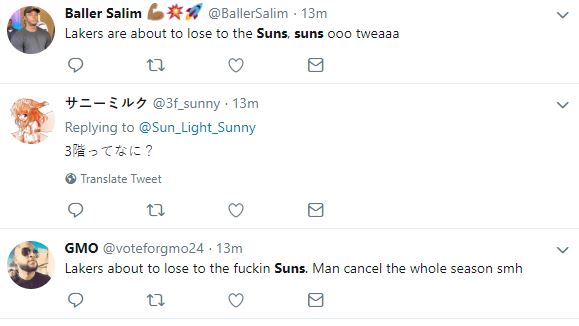 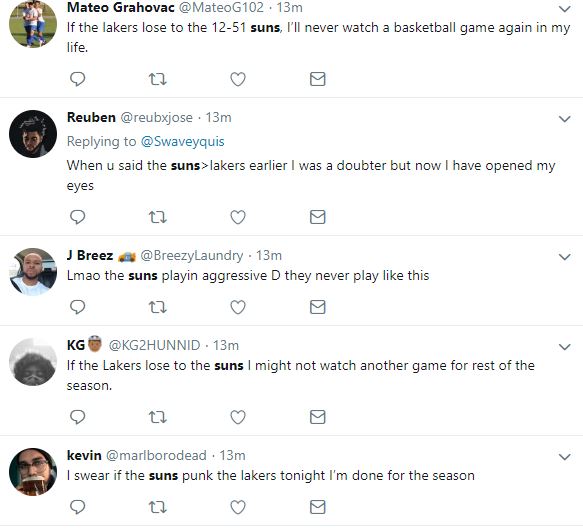 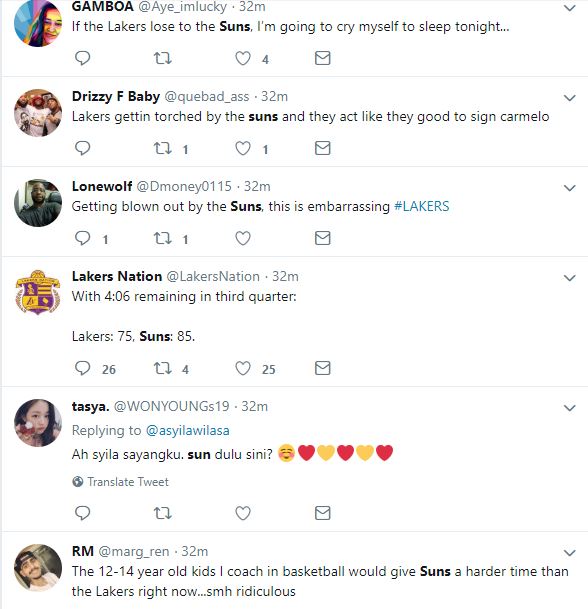 BlocBoy JB Released From Jail On $50,000 Bond After Turning Himself In This Week For Possession of Drugs and Drug Paraphernalia, Being a Convicted Felon In Possession Of a Handgun, and Theft of Property
Kylie Jenner Says She Hasn’t Broken Up With Travis Scott And Wants To Try To Work Things Out After Accusing Him Of Cheating