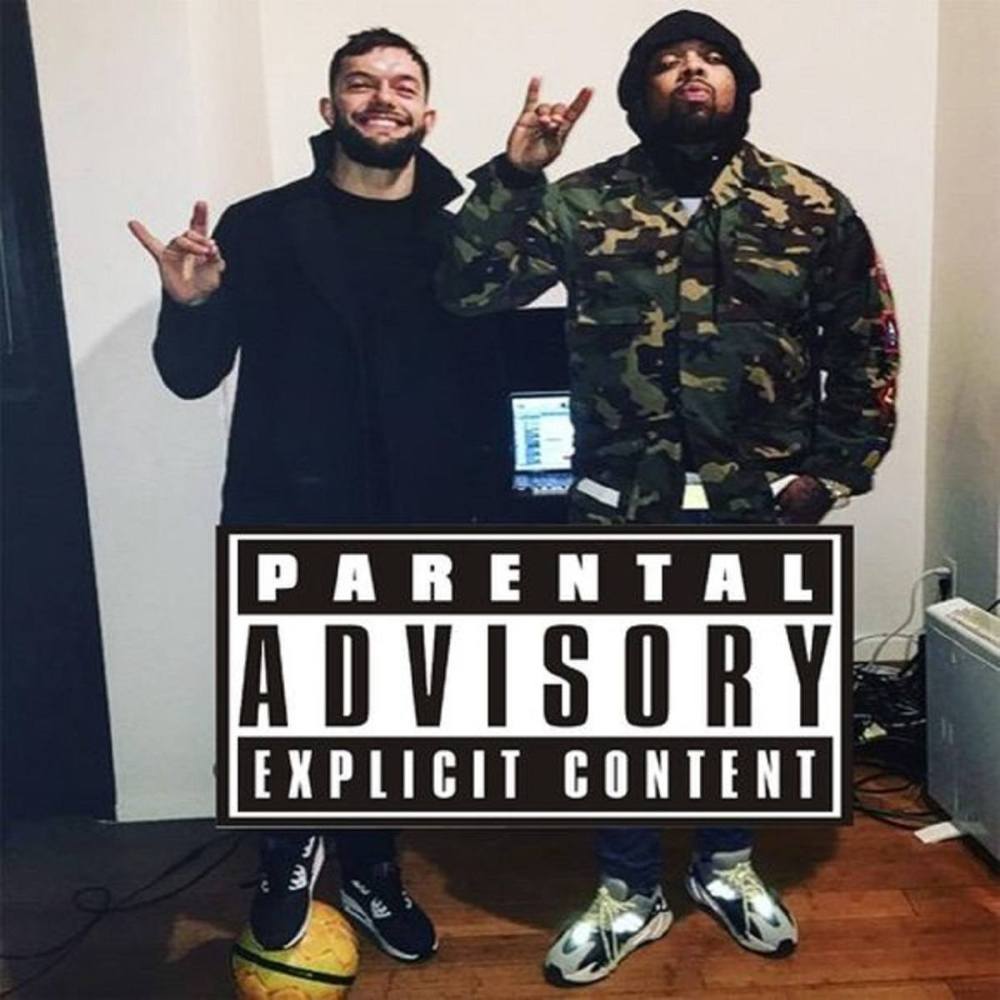 Westside Gunn definitely caters to the corner of hip hop that doesn’t normally get exposure. But, Westside Gunn is signed with Shady Records, so he stands a chance of changing that. The popular rapper already had his buzzing single, “Finn Balor,” out, and he turns to Smoke DZA for the remix.