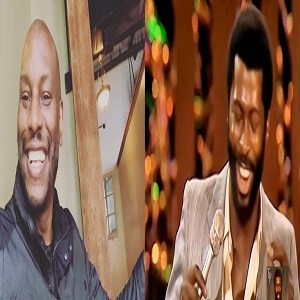 The end of 2017 saw Tyrese going through a personal low. All of this came, following a solid run on “STAR,” where he played opposite the show’s lead, Queen Latifah. At the end of 2017, Tyrese began a feud with Dwayne “The Rock” Johnson, over his Hobbs movie.

Tyrese is an integral of The Fast and The Furious film franchise and wanted to do another edition of the movie. Instead, that was delayed for the Hobbs movie, starring Johnson. It all led to Tyrese having a major meltdown, sharing a video on social media.

But, Tyrese has recently been on the upswing, and that winning streak is going to last for some time. Recently, Lee Daniels, the creator of “STAR,” was given the green light to produce a Teddy Pendergrass biopic. Last night, Tyrese was announced as being cast to portray Teddy, in the film.

“Love & Hip Hop Atlanta” returns to TV on March 25, with season eight, and the cast shares a behind the scenes video from Trinidad #LHHATL [VIDEO]
#FreeTristanThompson: Fans take over Twitter and side with Tristan Thompson, over Khloe Kardashian, making themselves #TeamJordyn, celebrating Tristan’s party without Khloe, calling him a “real life hostage,” after learning of how close of tabs she keeps on him